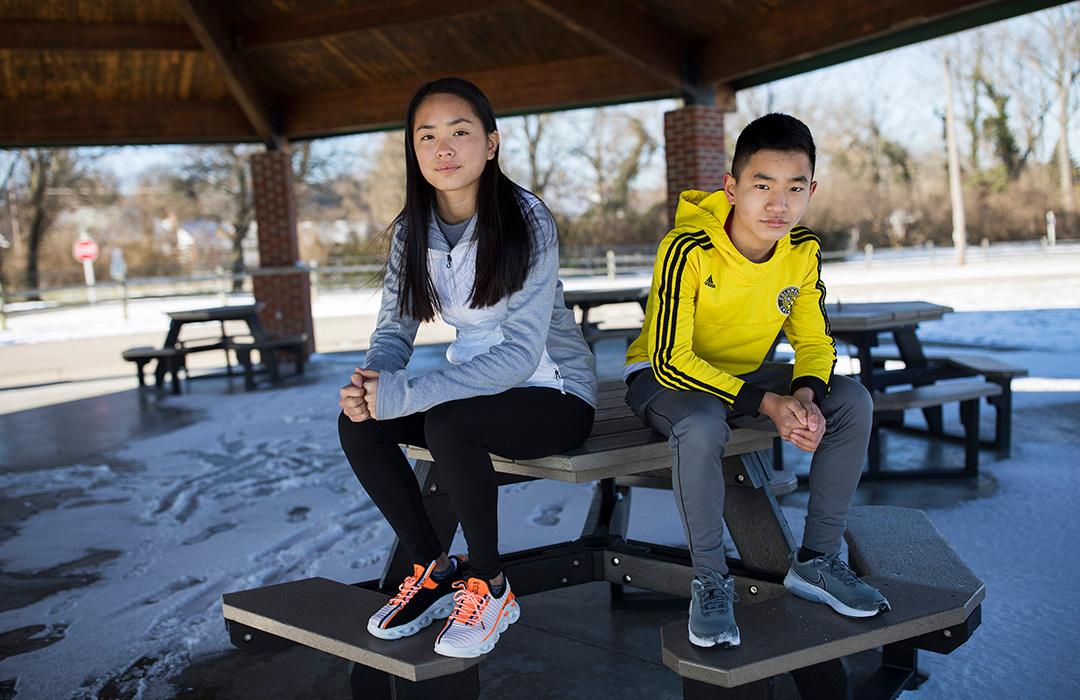 Adolescents as young as 12 may soon begin rolling up their sleeves to get COVID-19 vaccines in the United States. The U.S. Food and Drug Administration granted emergency use authorization May 10 for Pfizer’s mRNA vaccine to be used in children 12 to 15 years old. It’s “a significant step in the fight against the COVID-19 pandemic,” Acting FDA Commissioner Janet Woodcock said in a news release.

The U.S. Centers for Disease Control and Prevention’s Advisory Committee on Immunization Practices will vote on May 12 on a recommendation to extend eligibility for the vaccine to this age group, meaning the shots could be available to them within days.

The move comes about a week after Canada became the first country to authorize Pfizer’s COVID-19 vaccine for that age group. Meanwhile, Moderna announced in a news release May 6 that early data from its trial in adolescents ages 12 and up indicate that the vaccine has 96 percent efficacy in that age group. The company says it is working with regulators to extend use of its vaccine to teens and adolescents, perhaps by the end of May.

Previously, Pfizer’s vaccine was authorized for emergency use in the United States for people 16 and older. Along with other vaccine makers, Pfizer and other vaccine makers are also testing its jab in even younger children. It expects to have results for those ages 2 to 11 by September, and for those down to 6 months old by the end of the year.

“My hope is that, if everything goes as planned, by early next year, 2022, we may have an [emergency use authorization] for younger [and] younger children,” says Inci Yildirim, a pediatric infectious diseases physician and vaccinologist at Yale School of Medicine. She is leading Yale’s portion of Moderna’s KidCOVE trial testing the vaccine in children from 6 months to 11 years old. Moderna’s vaccine is currently OK’d for those 18 and older.

The timeline means elementary school–age children and some middle schoolers will probably remain unvaccinated in the fall, though many middle school and high school students will be eligible.

So far, kids seem to react to the vaccines at least as well as adults do, Yildirim says. Younger adolescents in Pfizer’s trial had even higher antibody levels than 16- to 18-year-olds did, the company reported in a March 31 news release. In that trial, 18 of 1,129 kids who got a placebo shot got COVID-19. None of the 1,131 kids who got the vaccine developed the disease.

It remains to be seen if the youngest children can muster up a strong immune response to the vaccine. Babies and toddlers up to 2 years old still have immune systems in training. It may take a higher dose of vaccine to get their immature immune systems to react, Yildirim says. “We’re trying to find a dose for those age groups that will be safe, but at the same time effective and immunogenic.”

Vaccinating children is important for “protecting the child in front of you,” Yildirim says. Though most children develop mild illness, 0.1 percent to 1.9 percent are hospitalized with the disease, and an estimated 378 children have died, according to the American Academy of Pediatrics and the Children’s Hospital Association. Even kids who get such mild disease that they barely notice they’re sick may develop lingering symptoms often called long-COVID.

“We have patients coming to the doctor’s office saying, ‘I cannot run. I cannot swim. I cannot concentrate at school as much as I used to,’” she says. Testing antibody levels for those children usually reveals they had COVID-19 previously.

Another post-COVID malady called multisystem inflammatory syndrome in children, or MIS-C has struck more than 3,000 children in the United States, killing 36, according to the U.S. Centers for Disease Control and Prevention. That out-of-control inflammatory syndrome can land kids in the intensive care with organ failure, Yildirim says (SN: 6/3/20). Vaccines may help prevent those serious complications.

Vaccinating children is necessary to reach herd immunity, when enough people are protected from the virus that its spread is thwarted. Right now, children account for about 22 percent of new COVID-19 cases. About 70 to 80 percent of people will need to immune to the virus to reach population-level protection, Yildirim says. “You cannot get there without vaccinating children.”

Pfizer applied May 7 for full approval of its vaccine, and Moderna has announced plans to also seek full approval soon. The move may have important implications for vaccinating children. “With emergency authorization use, you can’t really say everybody should have that vaccine,” Hallas says. But schools can mandate use of fully approved vaccines.

For many parents, including Yildirim, COVID-19 vaccines for kids can’t come soon enough for many parents. She began testing the Moderna vaccine in March 2020. Nine months later, she got that shot in her arm when health care workers became eligible. Her 18-year-old son has gotten the Pfizer vaccine. But “my 5-year-old daughter has no vaccine available to her,” Yildirim says, “so I’m looking forward to a pediatric vaccine.”

Ray Al-Malt spent much of his Tuesday in Orlando, Florida, preparing for rain and high-speed winds. Ray … END_OF_DOCUMENT_TOKEN_TO_BE_REPLACED

Hello again everybody and welcome to our live blog with all of the latest financial news coming out of the United States this Saturday, October 1. Our … END_OF_DOCUMENT_TOKEN_TO_BE_REPLACED