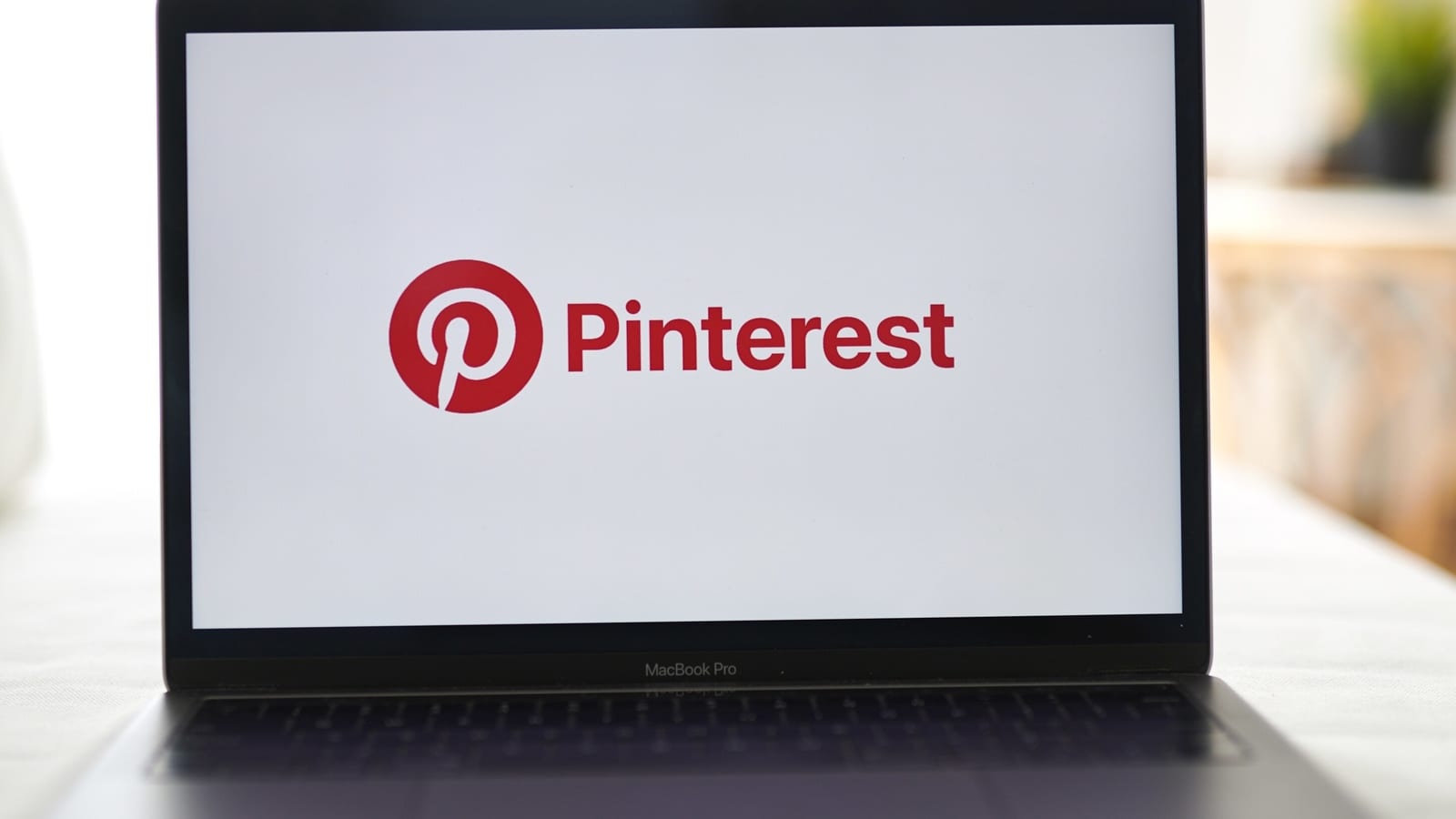 A slowdown in Pinterest Inc’s user growth tarnished an otherwise strong quarterly report card, sending shares down about 10% aftermarket on Tuesday even though the company forecast current-quarter revenue above estimates.

With pandemic restrictions easing across the world, people are dialing down time spent on social media, but a boom in ad spending by companies helped soften the hit from tepid user growth.

Besides the slowdown in user growth, Pinterest reported better-than-expected numbers in its reported quarter.

The image-sharing company said it expected revenue to rise 105% in the second quarter, which implies a figure of about $558 million, compared with a Refinitiv IBES estimate of $530 million.

Ad spending has recovered further this year from the slump in the early months of the COVID-19 crisis as an economic recovery picks up steam, prompting retailers to step up efforts to attract customers.

Revenue, which is generated by placing advertisements next to users’ Pins or posts, soared 78% to $485 million, beating expectations of $473.7 million.

The UK tech community has reacted with an outpouring of shock and sadness upon learning that Tech Nation, the entrepreneur network that has supported … END_OF_DOCUMENT_TOKEN_TO_BE_REPLACED

© APFedEx will cut more than 10 per cent of its global leadership team, adding to the more than 12,000 employees it has shed over the past seven … END_OF_DOCUMENT_TOKEN_TO_BE_REPLACED

The Westfield Town Council voted 7-1 on Tuesday to introduce an ordinance that allows for a downtown redevelopment plan to move forward.It will next … END_OF_DOCUMENT_TOKEN_TO_BE_REPLACED