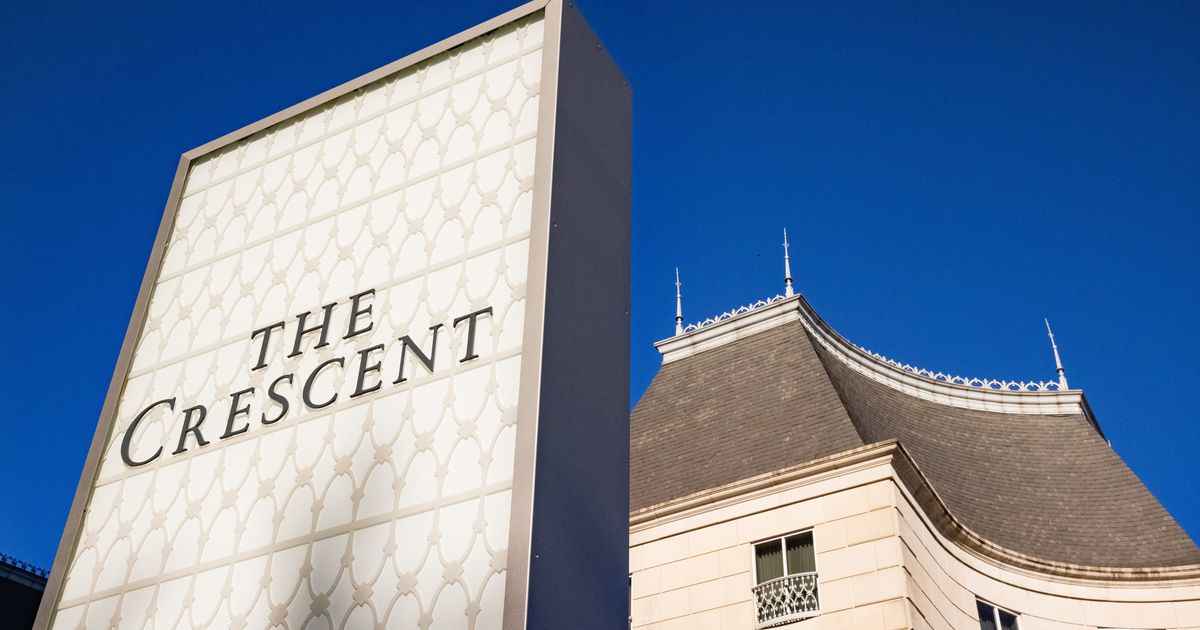 “The Crescent provided many advantages as PNC Bank’s office when we first entered the Dallas market and has helped us grow,” Brendan McGuire, Regional President of PNC Bank, said in a statement. “The Crescent is a convenient location, has the necessary amenities, and attracts professional firms, especially banking and wealth management, all of which will help sustain our growth.”

PNC Bank is just one of the many financial tenants in the Crescent’s more than 1 million square feet of office space.

“Since we offer a premier asset surrounded by desired amenities in pedestrian-friendly Uptown Dallas, The Crescent has been able to attract and retain a high percentage of customers from financial, legal, and professional services,” Click said.

Designed by famed architect Philip Johnson and built in the 1980s, the Crescent anchors the Uptown Dallas district with some of the highest office rents in the state.

The next wave of successful start-ups will be those that help make the transition to a carbon-free energy affordable, said BlackRock CEO Larry Fink in … END_OF_DOCUMENT_TOKEN_TO_BE_REPLACED

Former Bank of England governor Mervyn King poured cold water on the merits on a central bank digital currency in the UK. From privacy concern to the … END_OF_DOCUMENT_TOKEN_TO_BE_REPLACED

A Dallas urban housing developer is headed to Northeast Dallas for its next project.Larkspur Capital is planning a rental home community near the Casa … END_OF_DOCUMENT_TOKEN_TO_BE_REPLACED