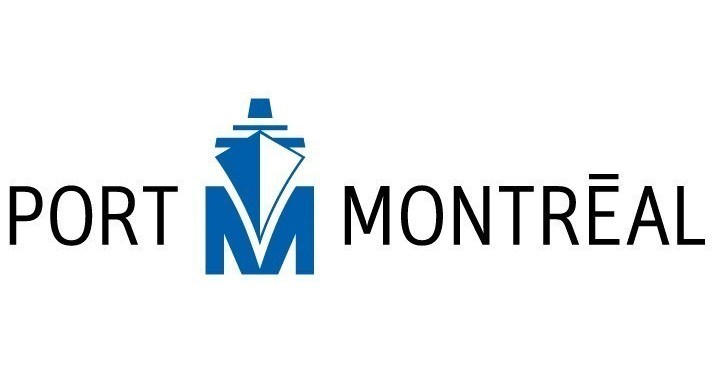 MONTREAL, April 25, 2021 /CNW Telbec/ – The Montreal Port Authority (MPA) acknowledges the federal government’s advance notice of a Special Act supporting the resumption and maintenance of port activities in Montreal, clearly recognizing the strategic character of the Port of Montreal. “After several strike episodes in 2020 and 2021, which have had and continue to have serious economic and logistical impact, it is mission-critical that the Port of Montreal be able to fully and sustainably play its strategic role as an economic engine at the service of the local population and SMEs without interruption,” said Martin Imbleau, President and Chief Executive Officer of the Montreal Port Authority.

A partial strike now underway and notice of an unlimited general strike sent by the union have resulted in a total halt of cargo handling activities since last Friday. Port of Montreal clients can expect delays in the delivery of their goods for the next few days and even weeks.

On average, the MPA handles $275 million worth of goods every day, ranging from agri-food products, pharmaceuticals and construction equipment to flagship products exported by local companies. A recent economic study found that a disruption of port activities incurs a loss of $10 million to $25 million per day for the economy.

It should be noted that the strike episodes in the summer of 2020 hit hard, with 80,000 TEUs (twenty-foot equivalent units) grounded or rerouted and some 20 vessels diverted to competing ports, a trend that certain shipping lines began in recent months given the uncertainty associated with the labour dispute.

In the recent partial strike episode, after a single weekend of stoppage, the impact was already significant: close to 10,000 twenty-foot equivalent units (TEUs) grounded, a backlog and delays in rail convoys, and shipping lines with vessels en route to Montreal obliged to rework their logistics.

About the Port of Montreal

Operated by the Montreal Port Authority (MPA), the Port of Montreal is the second largest port in Canada and a diversified transshipment centre that handles all types of goods: containerized and non-containerized cargo, liquid bulk and dry bulk. The only container port in Quebec, it is a destination port served by the largest shipping lines in the world. It is also an intermodal hub with a service offering that is unique in North America, featuring its own rail network directly dockside connected to Canada’s two national rail networks. The MPA also operates a Cruise Terminal and a Port Centre.

The MPA factors economic, social and environmental components into its corporate initiatives. This commitment is governed by a sustainable development policy whose guiding principles focus on involvement, cooperation and accountability. Port activity supports 19,000 jobs and generates $2.6 billion in economic benefits annually.

Once you buy a business, the real work starts. It’s not enough to simply maintain the status quo, even if you’re making a profit. A fresh pair of … END_OF_DOCUMENT_TOKEN_TO_BE_REPLACED