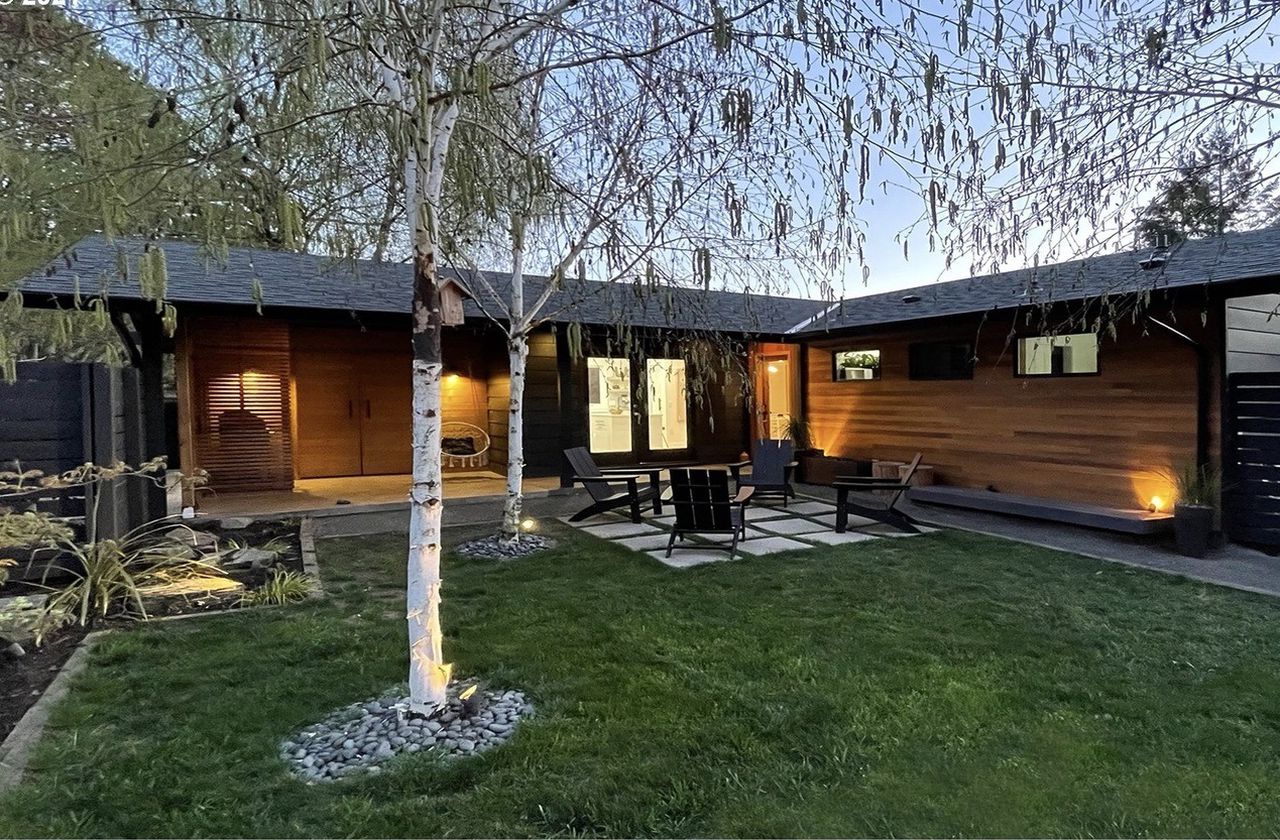 Portland’s hot housing market is motivating buyers to be creative to get attention. They’re sending “love letters” to owners, hoping to tug on emotions and underscore their strong qualifications as the perfect match.

And they’re willing to act fast, make concessions and pay more than the asking price, in cash if possible, to bypass the competition.

High demand and a rock-bottom supply of homes for sale — December and March had the lowest inventory ever reported in the 30-year history of the Regional Multiple Listing Service (RMLS) —have created a backlog of buyers, pent-up demand and escalating prices, say experts.

The frenzy is also fueled by buyers’ desire for flexible spaces in which to easily live, work, study, exercise and relax, and backyards decked out to replace vacation getaways.

In a race to see a residential property once it’s listed, potential buyers are canceling other obligations to be one of the first through the door.

Desirable locations and popular architectural styles, like midcentury modern, sometimes draw more people to open houses than can be safely accommodated, say real estate agents, who continue to practice safety protocols to reduce the risk of spreading the coronavirus.

A midcentury modern house in Northwest King’s Heights was listed at $1,595,000 on April 12. On the first full day on the market, 15 qualified buyers and their agents took turns touring the 0.27-acre property. The second day, nine more hopeful buyers saw it. On April 16, an offer was accepted. Terms have not yet been disclosed.

Southern says she received 77 requests for showings on the first day.

“The open house on Saturday had a line wrapped around the front gate, through the driveway and out to the street,” she adds.

“It’s clear that Portland is still an extremely desirable place to relocate to, and this property’s quiet Southwest neighborhood is clearly removed from the turmoil that has rocked much of the city,” Southern says.

The property has other features home shoppers seek: The 6,534-square-foot corner lot has living spaces, indoors and out, and recent updates to the handsome dwelling with stained cedar and dark painted siding cost more than $250,000.

The home was built in 1956 with a daylight lower level. Among the 2,260 square feet of living space is an open concept great room, media room, two fireplaces, four bedrooms — one is currently used as an office — plus three remodeled bathrooms.

Posts on Truth Social in which users call for civil war and advocate for violence against the FBI remained online Friday, some of them days after they … END_OF_DOCUMENT_TOKEN_TO_BE_REPLACED