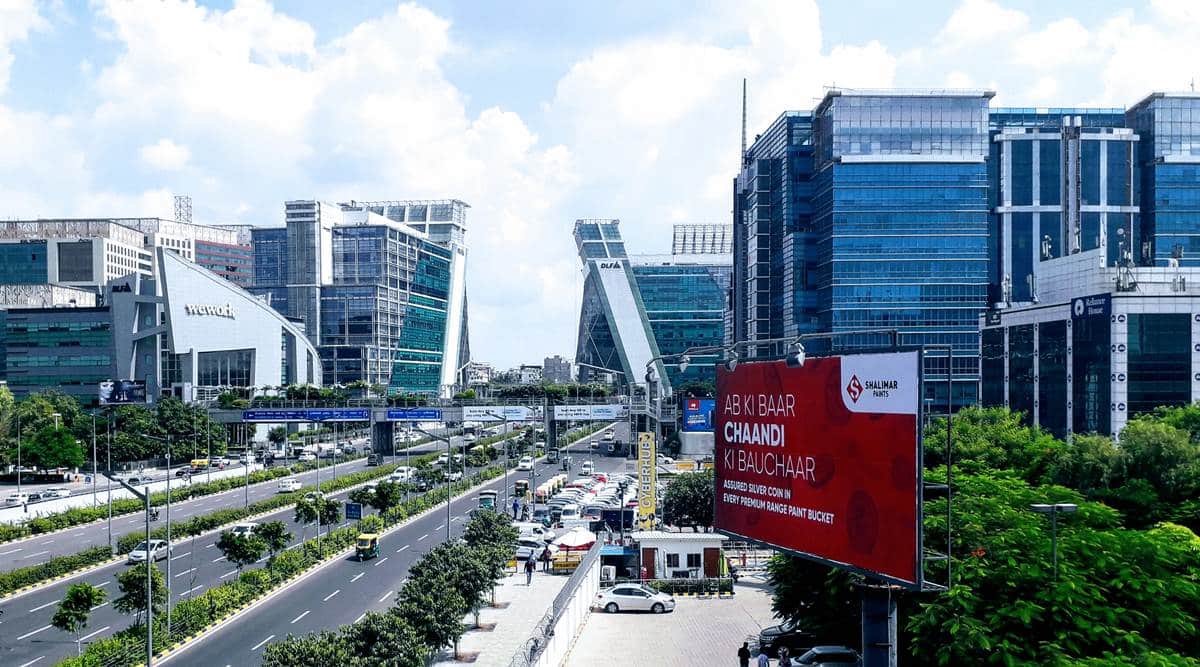 Most large companies have seen a faster recovery, post the second Covid wave, compared to the first wave in 2020, according to a CEO poll by industry body Confederation of Indian Industry (CII). The survey, which polled top executives of 119 large Indian firms, found that 59 per cent of companies reported better recovery in sales post the second wave of Covid-19 infections, compared to the first wave in 2020.

“The deadly second wave has not affected much of the economic activities as the lockdowns were largely designed to limit social gathering and this has helped limit the impact of second wave on economic growth compared to the first wave”, said Chandrajit Banerjee, director general, CII.

Seventy one per cent of corporate leaders said they had been forced to cut operations during the second wave of Covid, with 9 per cent being forced to scale back operations by over 50 per cent.

WASHTENAW COUNTY – An indoor saltwater pool, vaulted ceilings and rolling hills are the highlights of a spacious 14,000-square-foot estate in between … END_OF_DOCUMENT_TOKEN_TO_BE_REPLACED