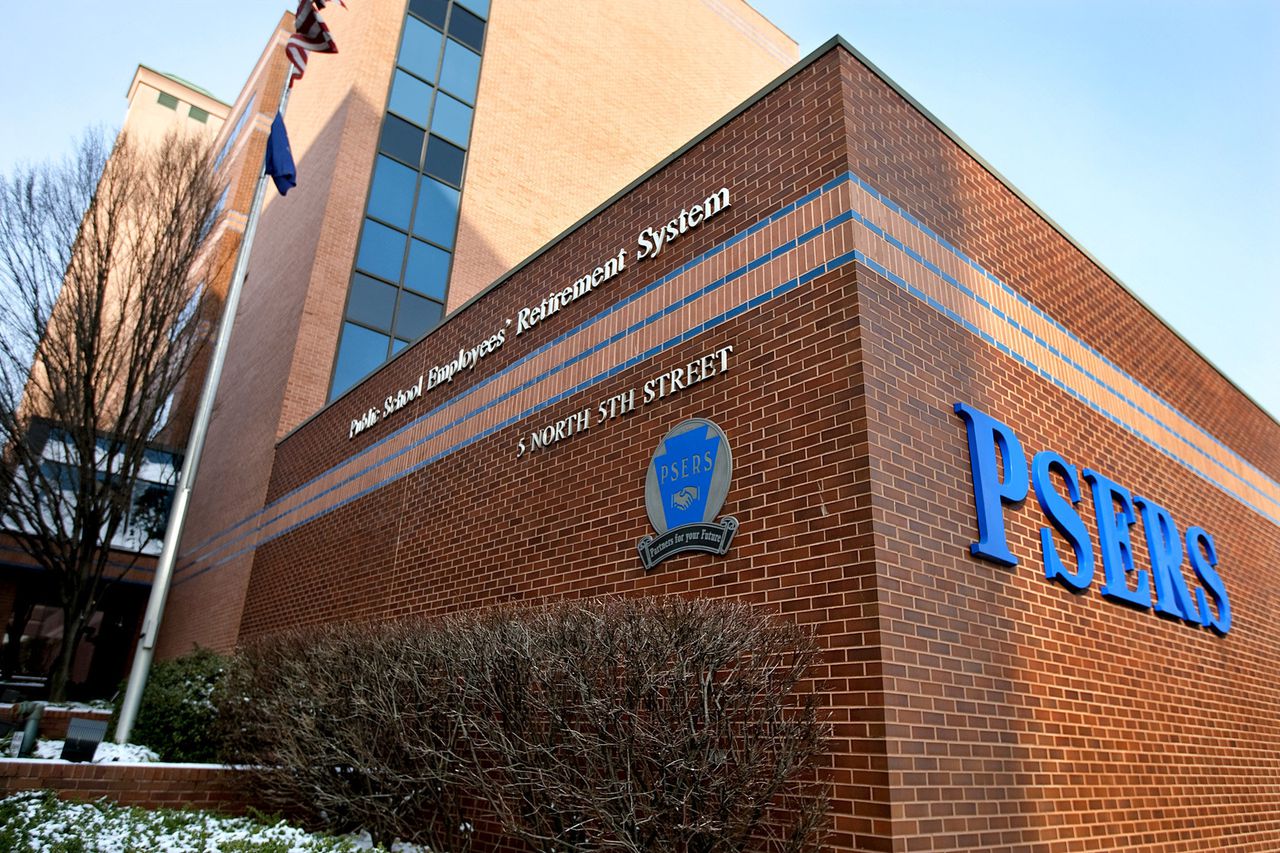 Pennsylvania’s largest public pension system, in the midst of an FBI probe of its operations, revised its investment performance returns, which in turn will increase how much money thousands of educators contribute to their retirements.

In December, the Pennsylvania Public School Employees’ Retirement System board kept employee contribution rates flat based on the slimmest of margins.

The legislature requires the system to increase employee contribution rates if the system failed to meet certain investment benchmarks. The system reported an average annual rate of return of 6.38 percent across the prior nine years, just barely above the minimum threshold of 6.36 percent.

That barely averted a rate increase.

On Monday night, PSERS’ board voted 12-to-1 to revise those investment returns to 6.34 percent. It also increased the contribution rates for several classes of employees, classes that are determined based on when they began employment and what benefit elections they made.

The changes are included in the table below:

Assuming the changes are not stayed, the new contribution rates would take effect July 1 and continue through at least June 30, 2024.

State Sen. Pat Browne, a board member and the only one to object to the revised rates, raised concerns that the legislation that created this shared cost system never anticipated a situation like this. He added that the board’s vote Monday could be completely invalidated unless the law is changed.

“The current statute, as written without amendment, requires us to change the law before we’re able to recertify,” he said.

Browne did not immediately respond to a request for further comment.

PSERS officials acknowledged that the agency is the subject of a federal investigation that, according to a report in The Philadelphia Inquirer, is scrutinizing the system’s real estate investments, including purchases of a number of properties near the PSERS headquarters in Harrisburg.

During Monday’s meeting, the board also agreed to hire an outside consulting firm to oversee any investments made during the course of the FBI and internal investigations. PSERS’ investments have drawn scrutiny for the significant fees the system pays and for returns that historically have lagged the S&P 500 stock market index.

To give you an idea what this means in real dollars, $100 invested in the S&P 500 would have netted you $234.28 vs. $174.48 using PSERS’ investment strategy over the same nine-year period. And that period includes the March 2020 coronavirus-fueled downturn that saw the S&P 500 lose about a third of its value in the span of a month.

According to the most recent estimates, the system reported an unfunded pension liability of at least $44 billion. That means it has just over 59 percent of the money necessary to meet current pension obligations.

Read the ‘The hunt for Ray Gricar.’

NASSAU, Bahamas — Last year, an FTX executive walked into a bank office here and put $4.5m of the company’s money behind an ambitious plan to buy an … END_OF_DOCUMENT_TOKEN_TO_BE_REPLACED

The board of the Insurance Regulatory and Development Authority of India (IRDAI) on Friday approved a host of proposals, involving private equity … END_OF_DOCUMENT_TOKEN_TO_BE_REPLACED