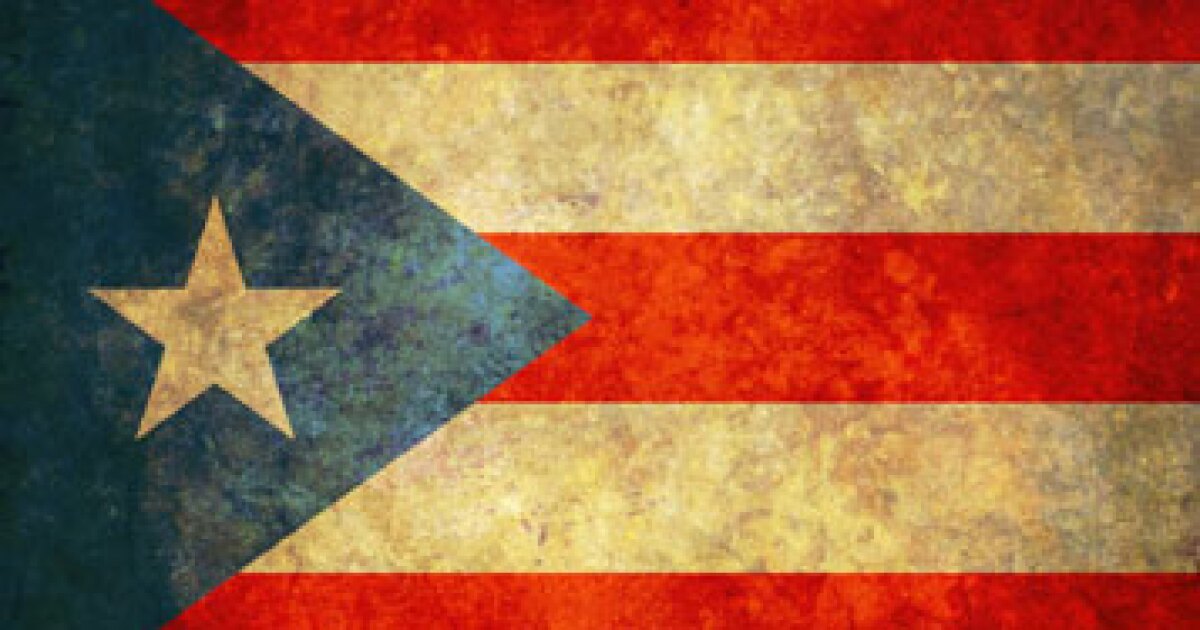 Puerto Rico is likely to return to long-run economic contraction after a spurt of economic activity largely driven by coronavirus aid from Washington.

Puerto Rico economists say the island’s economy is expanding and will continue that way for a period of one or two years, but some say it is not sustainable.

Intelligencía Económica President Gustavo Vélez called the Puerto Rico economy “a bubble, based on the impact of $15 billion in COVID-19 related funds that the local economy has received over the last 14 months.”

As of late April Puerto Rico had received $15.2 billion in federal dollars from the Coronavirus Aid, Relief, and Economic Security Act. It has also received $408 million in other federal COVID-19 aid, mostly from the Families First Coronavirus Response Act. The federal government has passed two other laws, one in December 2020 and another in March 2020, allocating a total of $25.1 billion more COVID-19 aid. It is unclear how much of this has been disbursed.

“It is not sustainable; the local economy lacks the fundamentals to achieve growth,” Vélez said.

First quarter new auto sales were the second highest ever, only surpassed by the fourth quarter of 2020. April continued to be very strong, Vázquez said. Monthly usage of Banco Popular’s debit and credit cards are up by double digit percentages compared to last year and compared to 2019.

While 2019 was a record year for tourism, hotel reservations are higher now than they were then, Vázquez said.

Estudios Técnicos, a Puerto Rico economic and business consulting firm, is looking at these statistics, but believes the federal aid is the driver.

“It is fairly obvious that if federal funds in the amounts that are contemplated in the various Biden COVID packages and the Community Development Block Grant Disaster Recovery and CDBG Mitigation Funds [money] begin to flow we should see a boom in retail sales, increased employment in some areas, and increased fiscal income,” Chairman José Villamil said.

This is particularly true when in 2022 and maybe 2023, when both sources of federal funds, COVID and hurricane reconstruction funds converge, Villamil noted, adding that is why Estudios Técnicos projects real GNP growth in 2022 of over 4.0%.

“But this will do very little for the economy’s sustained growth, except for the impact of improvements in infrastructure,” Villamil said. “People shouldn’t confuse the stimulus from these funds — mostly to consumption — with economic development and not even with sustained economic growth.”

Banco Popular’s Vázquez said he believed the economic strength will continue over the course of the next two to three years. He said he expected the island’s economy may strengthen further in the next 12 months as the effects of federal housing and electric projects being bid on and then awarded are felt on the island.

LUMA Energy will take over the electrical transmission and distribution system on June 1 and is expected to bid on projects for the systems’ improvement. Federal Community Development Block Grant Disaster Recovery and Mitigation Funds will be used to bid on hurricane recovery projects.

In general, credit is performing very well. “We have the lowest delinquency rate in a decade in most of our portfolios,” Vázquez said. Banco Popular has commercial, mortgage, construction, lease financing, and consumer loans in its portfolio. From the fourth quarter of 2020 to the first quarter of 2021 all except the commercial sector saw a reduction in non-performing loans.

Washington [US], October 3 (ANI): Some recent reports have claimed that the large camera housing on Apple's iPhone 14 Pro smartphones hinders the … END_OF_DOCUMENT_TOKEN_TO_BE_REPLACED

Hello again everybody and welcome to our live blog with all of the latest financial news coming out of the United States this Sunday, October 2. Our … END_OF_DOCUMENT_TOKEN_TO_BE_REPLACED

October 2022 Listing your home for sale is a marathon, but there are some easy tips and tricks to get ahead of your competition. Some of the easiest … END_OF_DOCUMENT_TOKEN_TO_BE_REPLACED