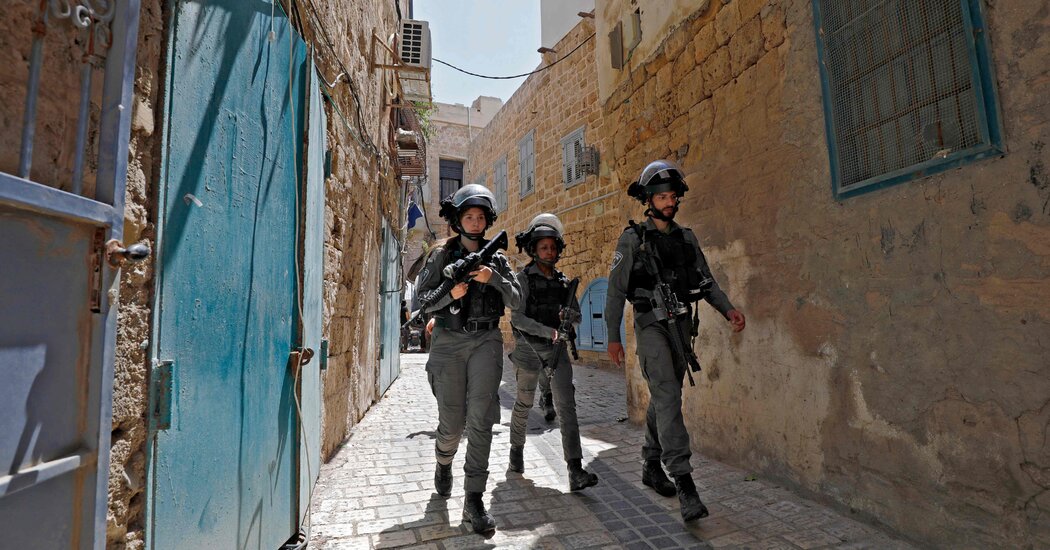 Violence in Israel could have “significant economic repercussions” if it leads to sustained conflict between Jewish and Arab citizens, the Fitch credit ratings agency said Thursday.

The warning from Fitch, whose views influence the interest rates paid by the Israeli government and Israeli corporations, was an indication of how rioting and mob attacks in cities like Lod could undercut the country’s recovery from the economic effects of the pandemic.

Fitch, noting that the Israeli economy has withstood past conflicts, said damage to the government’s creditworthiness would be limited “unless there is a substantial and sustained escalation in violence.”

If persistent strife prompts bond investors to demand higher interest rates on Israeli government debt, borrowing costs for businesses and consumers would also rise and act as a brake on growth.

Fitch and other ratings agencies consider Israeli government bonds to be a relatively safe investment, but the country already pays a premium because of what Fitch called its “hostile geopolitical environment.”

Fitch said that violence involving Arab Israelis, who make up about one-fifth of the population, represents a particular risk. In recent days Jewish and Arab citizens have clashed in the worst violence in decades in Israeli cities, in some cases dragging people from their vehicles and beating them severely.

The violence will make it more difficult for the leading political parties to form a stable government following elections in March that produced a stalemate. And the fighting will hurt the Israeli tourism industry, Fitch said.

The fighting will also hinder Israel from benefiting from better relations with other countries in the region, Fitch said. “The prospect of improved regional relations has receded further with the latest clashes,” Fitch said.

The Westfield Town Council voted 7-1 on Tuesday to introduce an ordinance that allows for a downtown redevelopment plan to move forward.It will next … END_OF_DOCUMENT_TOKEN_TO_BE_REPLACED

New York CNN  —  Bed Bath and Beyond is closing another 87 stores as the struggling retailer barrels toward bankruptcy. … END_OF_DOCUMENT_TOKEN_TO_BE_REPLACED