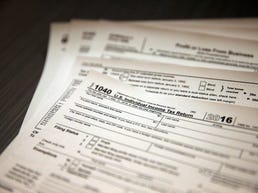 The coronavirus pandemic has been raging for over a year now, which means that many Americans have been out of work since March of 2020. The overall jobless rate has, thankfully, come down a lot since peaking in April of 2020. But long-term unemployment remains a problem for many people, particularly in hard-hit industries like hospitality.

But some people who have been collecting unemployment benefits for a full year may run into a snag. That’s because some states may require individuals to apply for benefits again after a year.

Do you need to reapply for unemployment?

Most states normally pay up to 26 weeks of unemployment benefits unless there’s a greater economic crisis at play, at which point benefits typically get extended. Such has been the case during the pandemic. But now, a lot of people are coming up on or have reached their one-year mark of being on unemployment. In some states, that could trigger an automatic review from their labor departments.

Now, thanks to the $1.9 trillion American Rescue Plan – the relief package that authorized the latest round stimulus checks – unemployment benefits have been extended through early September, even for workers who have been collecting them since the pandemic began. However, that extension isn’t stopping some states from implementing their automatic review processes at the one-year mark. And some states are advising jobless workers to reapply for benefits once they reach that anniversary.

Didn’t claim your unemployment tax break?:You may get an automatic refund.

California, for example, has already told jobless workers to reapply for aid after a year of unemployment benefits. But there’s a problem: It takes time to process new applications. In California, processing those claims could take up to three weeks, which could leave jobless workers there without income during that time. Many people who have been out of work for a year or more have depleted their savings at this point, so losing out on a few weeks of jobless benefits is apt to put them in a dire financial situation.

Thankfully, some states are taking steps to automatically continue benefits for jobless workers who have been on unemployment for a full year. But if you’re not sure where your state stands, your best bet is to contact your state’s department of labor and find out – before you find yourself in a situation where your benefits stop rolling in. You can also check out our coronavirus resources to see if other financial help is available to you.

Will the jobless get more aid?

Right now, workers on unemployment are entitled to a $300 weekly boost to their benefits on top of what they’re eligible for through their respective states. But that boost runs out in early September, as do extended benefits. Whether more aid is made available will depend on how the economy fares over the next few months and what the jobless rate looks like at that point. But for now, workers on unemployment can protect themselves by being proactive about reapplying for jobless benefits when they reach their one-year mark just in case that’s a requirement.

We’re firm believers in the Golden Rule, which is why editorial opinions are ours alone and have not been previously reviewed, approved, or endorsed by included advertisers. The Ascent does not cover all offers on the market. Editorial content from The Ascent is separate from The Motley Fool editorial content and is created by a different analyst team.The Motley Fool has a disclosure policy.

The Motley Fool is a USA TODAY content partner offering financial news, analysis and commentary designed to help people take control of their financial lives. Its content is produced independently of USA TODAY.

Offer from the Motley Fool: If you have credit card debt, transferring it to this top balance transfer card can allow you to pay 0% interest for a whopping 18 months! That’s one reason our experts rate this card as a top pick to help get control of your debt. It’ll allow you to pay 0% interest on both balance transfers and new purchases until 2022, and you’ll pay no annual fee. Read our full review for free and apply in just 2 minutes.

A prototype, all-electric airplane took its first flight Tuesday morning in central Washington state. The Seattle Times reports that if the Federal … END_OF_DOCUMENT_TOKEN_TO_BE_REPLACED 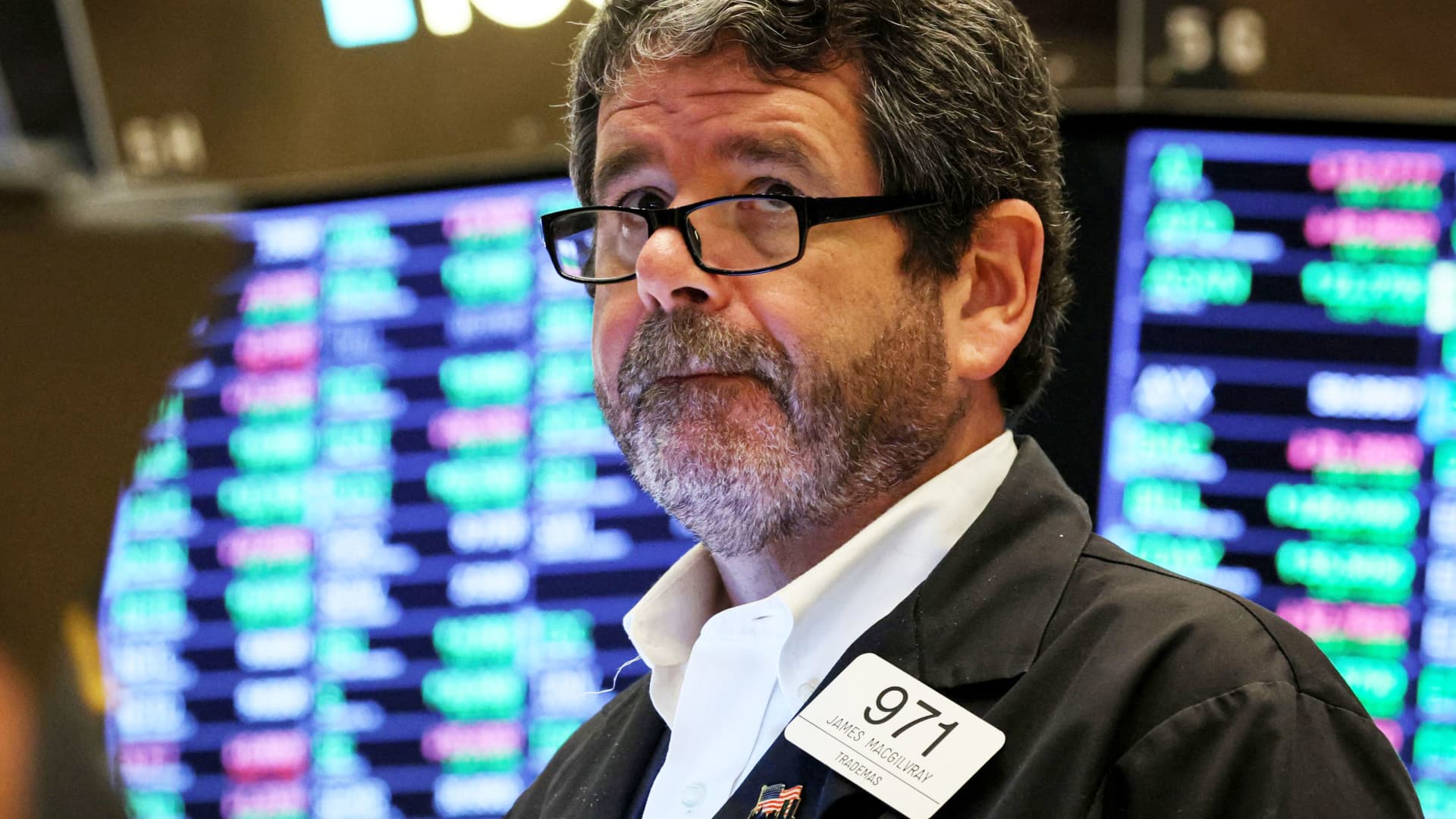 Even with the market seemingly finding new depths each day, now is probably not a good time to bet on the Federal Reserve to ride in and save the day … END_OF_DOCUMENT_TOKEN_TO_BE_REPLACED

WASHINGTON (AP) — Democratic Sen. Joe Manchin has abandoned, for now, his push to speed up the permitting process for energy projects, easing the … END_OF_DOCUMENT_TOKEN_TO_BE_REPLACED