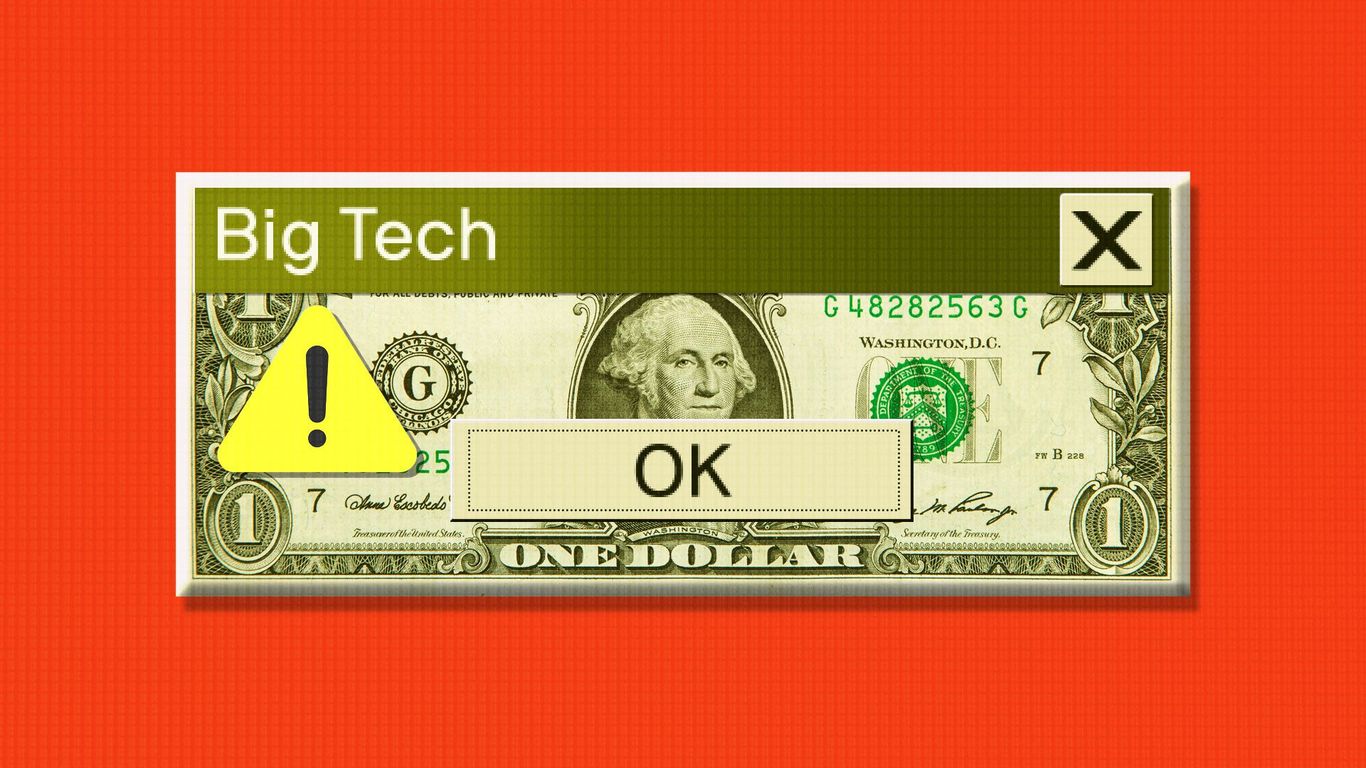 A trio of Senate Republicans introduced legislation Wednesday that would lay the groundwork to force Big Tech companies to pay fees to support broadband subsidy programs.

Why it matters: Republicans are increasingly looking to Big Tech to support a struggling subsidy fund that pays for internet access and deployment programs.

Driving the news: The bill, from Sen. Roger Wicker (R-Miss.), ranking member of the Senate Commerce Committee, and Sens. Shelley Moore Capito (R-W.V.), and Todd Young (R-Ind.), would direct the Federal Communications Commission to study the feasibility of collecting fees from companies like Google and Netflix to shore up the agency’s Universal Service Fund.

Catch up quick: Republican FCC Commissioner Brendan Carr in May outlined a plan to force Big Tech companies to pay into the subsidy fund.

What they’re saying: “As online platforms continue to dominate the internet landscape, we should consider the feasibility of Big Tech contributing to the USF to ensure rural areas are not left behind as we work to close the digital divide,” Wicker said in a statement.

The other side: K. Dane Snowden, president of the Internet Association, said in a statement:”We recognize there are USF funding challenges, however we do not believe that new fees on internet companies are the solution.”

Affordable Childcare; Financial Freedom: Building solutions that help families As a member of the Michigan Women’s Commission, I am honored to … END_OF_DOCUMENT_TOKEN_TO_BE_REPLACED