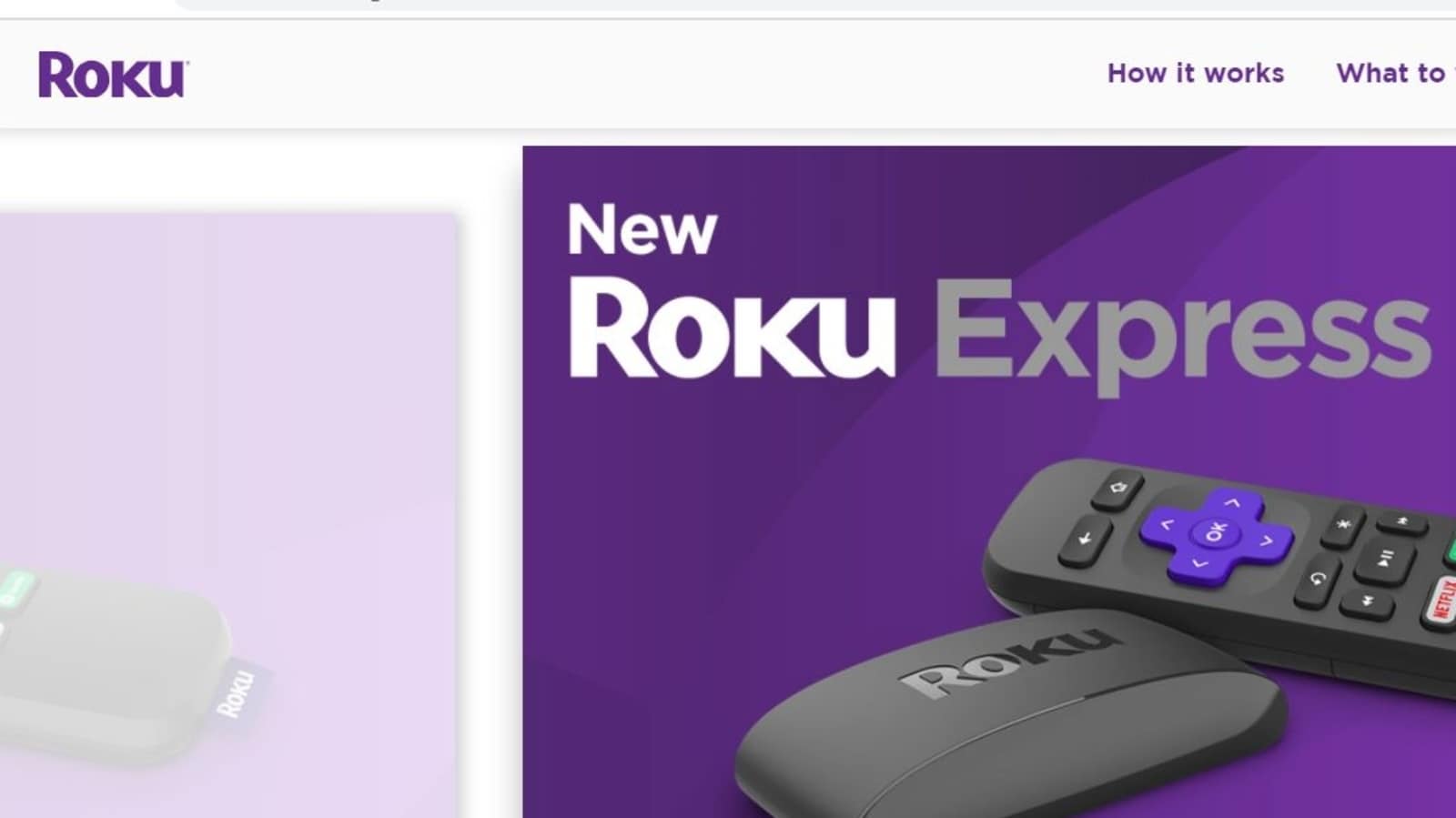 Roku has taken down YouTube TV from its store after the distribution agreement between Roku and Google for the app expired. According to reports, the two sides could not reach an agreement to ensure the availability of the YouTube app.

Roku said that the company was making sure its existing subscribers continue to access the app on its platform. But the company cautioned it could change if “Google takes actions that require the full removal of the channel.” As of now, new subscriptions from the YouTube TV app have been disabled.

Roku further wrote an email to users warning that they should not delete the YouTube app as it would not be available for download in the immediate future. According to The Verge, the regular YouTube application continues to be available on Roku devices.

“We have only asked Google for four simple commitments. First, not to manipulate consumer search results. Second, not to require access to data not available to anyone else. Third, not to leverage their YouTube monopoly to force Roku to accept hardware requirements that would increase consumer costs. Fourth, not to act in a discriminatory and anticompetitive manner against Roku,” Roku said in a statement.

Earlier, Google accused Roku of abusing its dominating position in the streaming hardware space. “Roku often engages in these types of tactics in their negotiations. We’re disappointed that they chose to make baseless claims while we continue our ongoing negotiations,” a Google spokesperson told The Verge.

After landing 2025 outfielder Wesley Bass last week, Georgia Tech Baseball got another talented player to commit from the state of Georgia. Dominic … END_OF_DOCUMENT_TOKEN_TO_BE_REPLACED