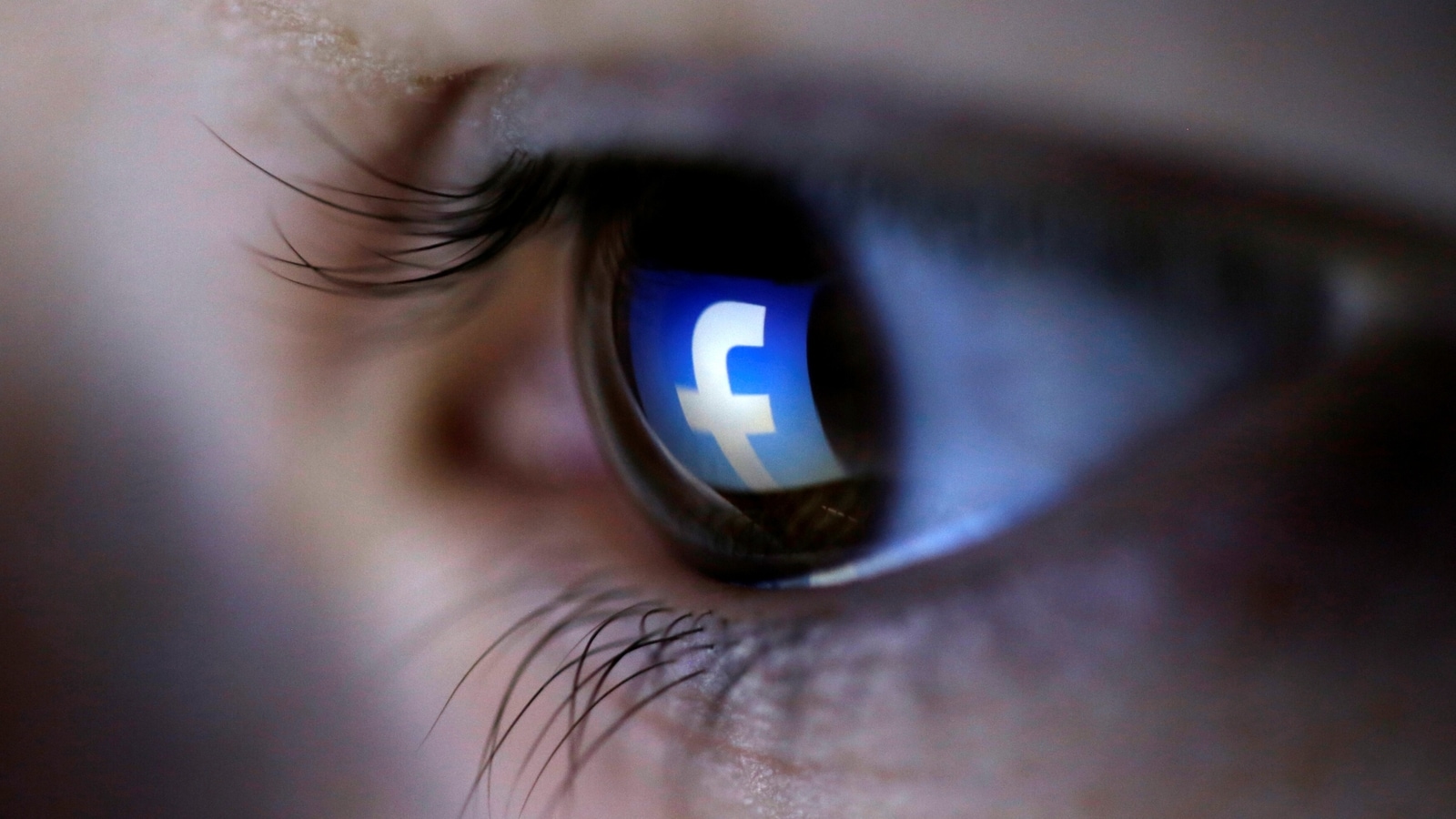 A Russian court said on Tuesday it has fined US technology giants Google and Facebook over a failure to delete content that Moscow deems illegal, the latest development in an escalating standoff between Russia and Big Tech.

Russia has already placed a punitive slowdown on US social network Twitter for not deleting banned content, part of a push by Moscow to rein in Western tech companies and beef up what it calls its internet “sovereignty”.

Both companies were guilty of administrative offences, the court said in separate statements.

The charges concern posts that Russia says encouraged minors to join unsanctioned protests in January, when people across the country took to the streets to support Kremlin critic Alexei Navalny after he was detained.

The fines come amid a wider spat between Moscow and Google. Russia’s communications watchdog on Monday warned that Moscow could eventually slow down the company’s traffic in the country if it failed to delete prohibited content.

Last week, Google’s Russian arm said it had lodged an appeal against a Moscow court order obliging it to unblock the YouTube account of a Christian Orthodox news channel owned by a Russian businessman who is under US and EU financial sanctions.

In April, a court issued three separate fines against Twitter totalling 8.9 million roubles, over accusations it had failed to delete banned content. TikTok has also been fined for similar offences this year.

The Dallas Cowboys have a vacancy - and just one kicker presently on the roster. And he's a familiar face to Texas Tech fans, as it's Jonathan … END_OF_DOCUMENT_TOKEN_TO_BE_REPLACED