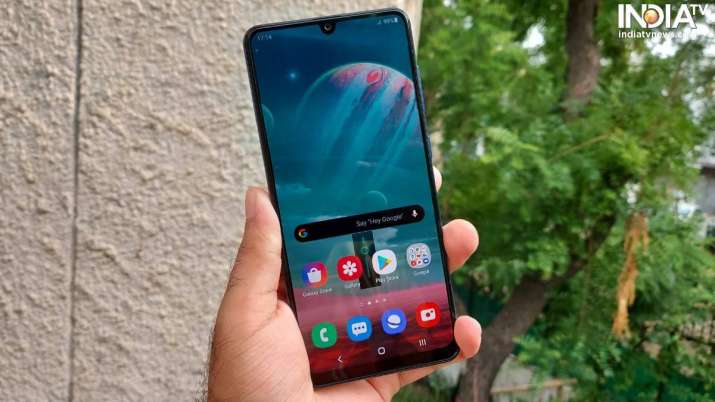 As with many other Samsung Apps, Notes is only compatible with Samsung devices, Android Police reported. Samsung Notes is like having a handy notebook on phone. Users can write digital or handwritten notes whenever they get an idea and save them for later.

The report said that part of the reason why it needed an extra year and a half compared to its email counterpart to pass the same threshold is mainly explained by the fact that some older Samsung devices didn’t come with it pre-installed and the app seems to have been moved to the Play Store more recently too.

Previously made memos from S Note and Memo also can be imported into Samsung Notes. It provides various brush types and colour mixers so that you can draw fabulous paintings like professional painters.

Firefly Aerospace's Alpha rocket was unable to lift off from Vandenberg Space Force Base, California. A … END_OF_DOCUMENT_TOKEN_TO_BE_REPLACED

Hello there and thanks for joining this latest MARCA In English financial news live blog this Friday, September 30, with this being the space where we … END_OF_DOCUMENT_TOKEN_TO_BE_REPLACED