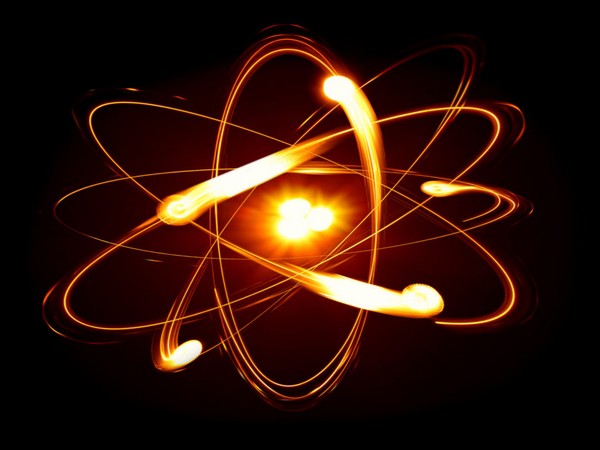 The study was published in the journal ‘Advanced Photonics’.

The 1999 Nobel Prize in Chemistry provides a well-known example wherein femtosecond pumped laser pulses served to probe the atomic motion involved in chemical reactions. However, because the timescale of electron motion within atoms and molecules is on the order of attoseconds (10-18 seconds) rather than femtoseconds (10-15 seconds), attosecond pulses are required to probe electron motion.

With the development of attosecond technology, lasers with pulse durations shorter than 100 attoseconds have become available, providing opportunities for probing and manipulating electron dynamics in atoms and molecules.

Another important method for probing electron dynamics is based on strong-field tunnelling ionization. In this method, a strong femtosecond laser is employed to induce tunnelling ionization, a quantum mechanical phenomenon that causes electrons to tunnel through the potential barrier and escape from the atom or molecule.

The relationship between ionization-time and the final momentum of the tunnelling photoelectron has been theoretically established in terms of a “quantum orbit” model and the accuracy of the relationship has been verified experimentally.

Researchers at Huazhong University of Science and Technology (HUST) proposed a scheme to identify and weigh the quantum orbits in strong-field tunnelling ionization. In their scheme, a second harmonic (SH) frequency is introduced to perturb the tunnelling ionization process.

The perturbation SH is much weaker than the fundamental field, so it does not change the final momentum of the electron that is tunnelling toward ionization. However, it can significantly alter the photoelectron yield, due to the highly nonlinear nature of tunnelling ionization. Because of different ionization times, different quantum orbitals have different responses to the intervening SH field.

By changing the phase of the SH field relative to the fundamental driving field and monitoring the responses of the photoelectron yield, the quantum orbits of tunnelling ionized electrons can be accurately identified.

Based on this scheme, the mysteries of the so-called “long” and “short” quantum orbits in strong-field tunnelling ionization can be resolved, and their relative contribution to the photoelectron yield at each momentum is able to be accurately weighed. This is a very important development for the application of strong-field tunnelling ionization as a method of photoelectron spectroscopy.

A collaborative team effort led by HUST graduate students Jia Tan, under the supervision of Professor Yueming Zhou, along with Shengliang Xu and Xu Han, under the supervision of Professor Qingbin Zhang, the study indicates that the hologram generated by the multi-orbit contribution from the photoelectronic spectrum can provide valuable information regarding the phase of the tunnelled electron.

Its wave packet encodes rich information about atomic and molecular electron dynamics. According to Peixiang Lu, HUST professor, vice director of the Wuhan National Laboratory for Optoelectronics, and senior author of the study, “Attosecond temporal and subangstrom spatial resolution measurement of electron dynamics is made possible by this new scheme for resolving and weighing quantum orbits.” (ANI)

As fans anxiously awaited the release of the season finale of the Netflix thriller “Stranger Things,” the network went down for a brief period on … END_OF_DOCUMENT_TOKEN_TO_BE_REPLACED

If you know of local business openings or closings, please notify us here.PREVIOUS OPENINGS AND CLOSINGS· Air Products and Chemicals Inc.'s chosen … END_OF_DOCUMENT_TOKEN_TO_BE_REPLACED