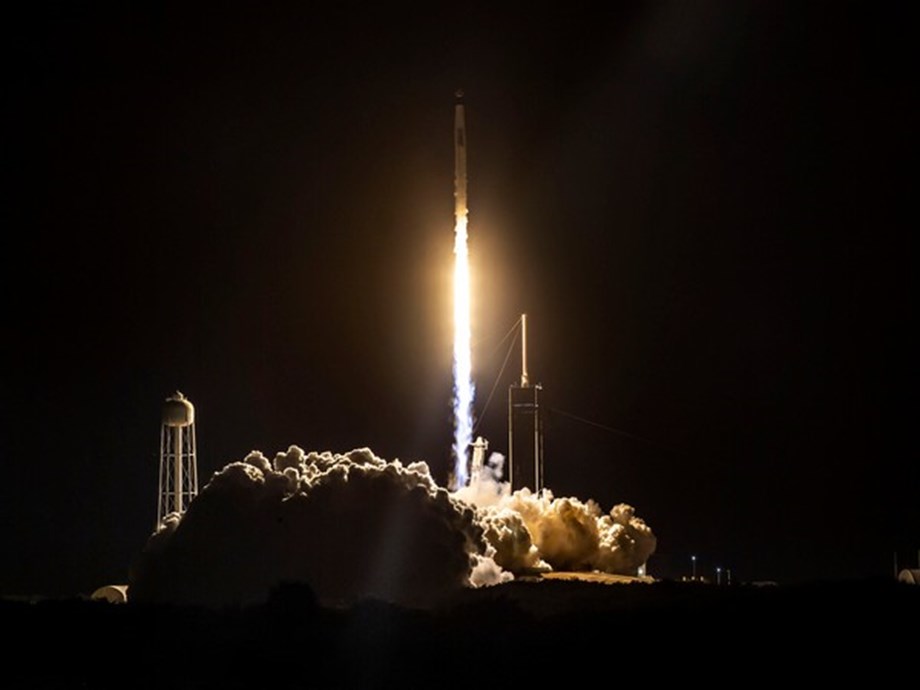 Placental infection may be more likely early in pregnancy; COVID-19 may cause heart failure in some patients

The following is a roundup of some of the latest scientific studies on the novel coronavirus and efforts to find treatments and vaccines for COVID-19, the illness caused by the virus. Placental infection may be more likely in early pregnancy

A Chinese space mining start-up launched into low Earth orbit on Tuesday a robot prototype that can scoop up debris left behind by other spacecraft with a big net. The NEO-01, which will also peer into deep space to observe small celestial bodies, was launched on the government’s Long March 6 rocket along with a handful of satellites, a state-run Xinhua news agency reported.

Michael Collins, the ‘forgotten’ astronaut of Apollo 11, dies at 90

American astronaut Michael Collins, who as pilot of the Apollo 11 command module stayed behind on July 20, 1969, while Neil Armstrong and Buzz Aldrin traveled to the lunar surface to become the first humans to walk on the moon, died on Wednesday at age 90, his family said. A statement released by his family said Collins died of cancer.

China launched an unmanned module on Thursday containing living quarters for three crew on a permanent space station that it plans to complete by the end of 2022, state media reported. The module, named “Tianhe” , or “Harmony of the Heavens”, was launched on the Long March 5B, China’s largest carrier rocket, at 11:23 a.m. (0323 GMT) from the Wenchang Space Launch Centre on the southern island of Hainan.

A seabed mining robot being tested on the Pacific Ocean floor at a depth of more than 4 km (13,000 ft) has become detached, the Belgian company running the experimental trial said on Wednesday. Global Sea Mineral Resources (GSR), the deep-sea exploratory division of dredging company DEME Group, has been testing Patania II, a 25-tonne mining robot prototype, in its concession in the Clarion Clipperton Zone since April 20.

The U.S. Federal Communications Commission (FCC) said on Tuesday it had voted to approve a SpaceX plan to deploy some Starlink satellites at a lower earth orbit than planned as part of its push to offer space-based broadband internet. Elon Musk’s SpaceX had asked the FCC for approval to fly 2,824 satellites at a lower orbit as part of the plan to provide high-speed broadband internet services to people who currently lack access.

The space race between the world’s two richest men went into hyperdrive on Tuesday after Tesla chief Elon Musk took a swipe at Jeff Bezos’ attempt to challenge a major NASA contract.

The two billionaires, who have been trying to launch long-range orbital rockets, were competing for a coveted contract from the government to build a spaceship to deliver astronauts to the moon as early as 2024.

Washington [US], October 3 (ANI): Some recent reports have claimed that the large camera housing on Apple's iPhone 14 Pro smartphones hinders the … END_OF_DOCUMENT_TOKEN_TO_BE_REPLACED

Hello again everybody and welcome to our live blog with all of the latest financial news coming out of the United States this Sunday, October 2. Our … END_OF_DOCUMENT_TOKEN_TO_BE_REPLACED

October 2022 Listing your home for sale is a marathon, but there are some easy tips and tricks to get ahead of your competition. Some of the easiest … END_OF_DOCUMENT_TOKEN_TO_BE_REPLACED