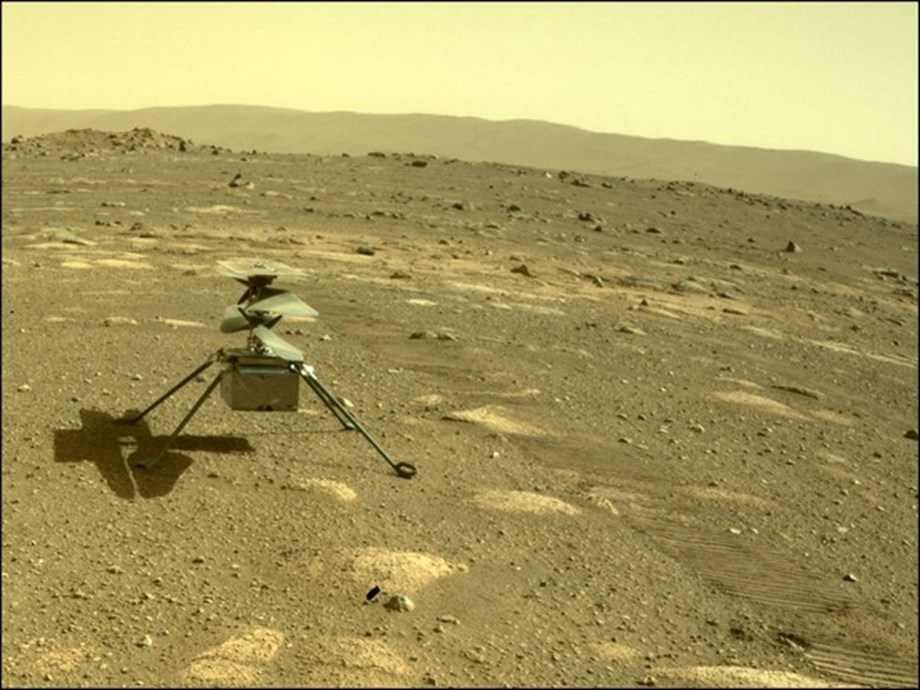 Flying at Mach 3 and reaching more than 55 miles above the Earth Saturday, British billionaire Sir Richard Branson’s private spaceship company Virgin Galactic Holdings Inc completed its first manned space flight from its new home port in New Mexico. This is a milestone in Branson’s near two-decades effort to create a commercial “spaceline” to take paying customers into outer space.

A remote-controlled Chinese motorised rover drove down the ramp of its landing capsule on Saturday and onto the surface of Mars, making China the first nation to orbit, land and deploy a land vehicle on its inaugural mission to the Red Planet. Zhurong, named after a mythical Chinese god of fire, drove down to the surface of Mars at 10:40 a.m. Beijing time (0240 GMT), according to the rover’s official Chinese social media account.

Terry Smith, the man behind the UK's largest retail fund, launched a blistering attack against Unilever's management as its bid for GlaxoSmithKline’s … END_OF_DOCUMENT_TOKEN_TO_BE_REPLACED