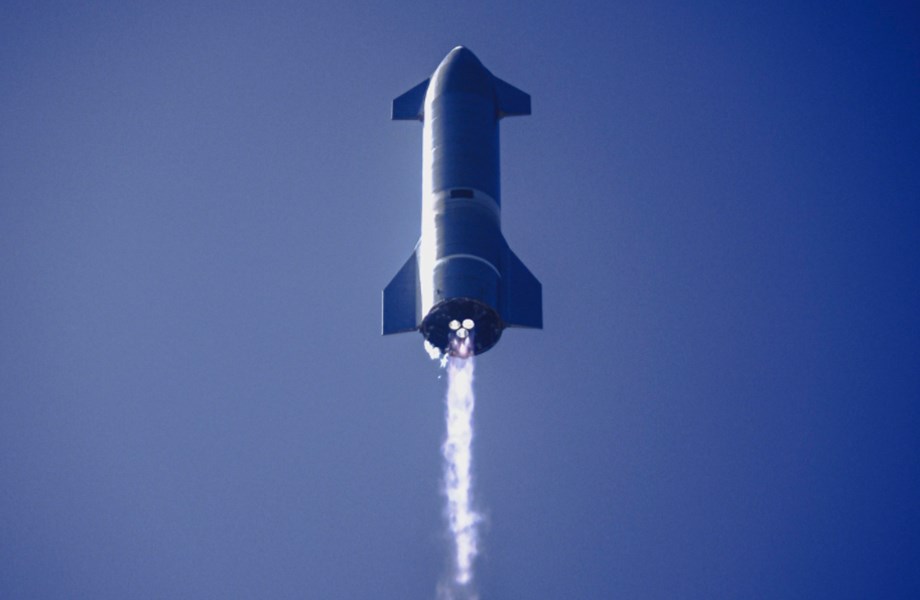 The Federal Aviation Administration said on Thursday it authorized the next three launches of the SpaceX Starship prototype and confirmed the agency’s head spoke to Chief Executive Elon Musk about safety last month. The FAA said that prior to the launch of SN15, the FAA would

Colombia’s coffee federation has discovered nine new, more aggressive variants of the fungus that causes coffee rust, it said on Thursday, urging producers to plant more resistant coffee varieties to avoid spreading the disease. Colombia, the world’s top producer of washed arabica, has 855,000 hectares (2.1 million acres) of coffee crops, while some 500,000 families depend on the industry.

Placental infection may be more likely early in pregnancy; COVID-19 may cause heart failure in some patients

The following is a roundup of some of the latest scientific studies on the novel coronavirus and efforts to find treatments and vaccines for COVID-19, the illness caused by the virus. Placental infection may be more likely in early pregnancy

Michael Collins, the ‘forgotten’ astronaut of Apollo 11, dies at 90

American astronaut Michael Collins, who as pilot of the Apollo 11 command module stayed behind on July 20, 1969, while Neil Armstrong and Buzz Aldrin traveled to the lunar surface to become the first humans to walk on the moon, died on Wednesday at age 90, his family said. A statement released by his family said Collins died of cancer.

China launched an unmanned module on Thursday containing what will become living quarters for three crew on a permanent space station that it plans to complete by the end of 2022, state media reported. The module, named “Tianhe” , or “Harmony of the Heavens”, was launched on the Long March 5B, China’s largest carrier rocket, at 11:23 a.m. (0323 GMT) from the Wenchang Space Launch Centre on the southern island of Hainan.

A seabed mining robot being tested on the Pacific Ocean floor at a depth of more than 4 km (13,000 ft) has become detached, the Belgian company running the experimental trial said on Wednesday. Global Sea Mineral Resources (GSR), the deep-sea exploratory division of dredging company DEME Group, has been testing Patania II, a 25-tonne mining robot prototype, in its concession in the Clarion Clipperton Zone since April 20.

Arkansas Tech University students, their families, volunteers from the ATU move-in crew and ATU faculty and staff were among those who worked together … END_OF_DOCUMENT_TOKEN_TO_BE_REPLACED

Jain Anshu, President of Cantor Fitzgerald appears on CNBC's Squawk on the Street at the 2020 World Economic Forum in Davos, Switzerland on Jan. 22nd. … END_OF_DOCUMENT_TOKEN_TO_BE_REPLACED

With more than $750 million in building projects to complete, the Cherokee Nation has embarked on a monthslong hiring spree.A labor recruitment effort … END_OF_DOCUMENT_TOKEN_TO_BE_REPLACED