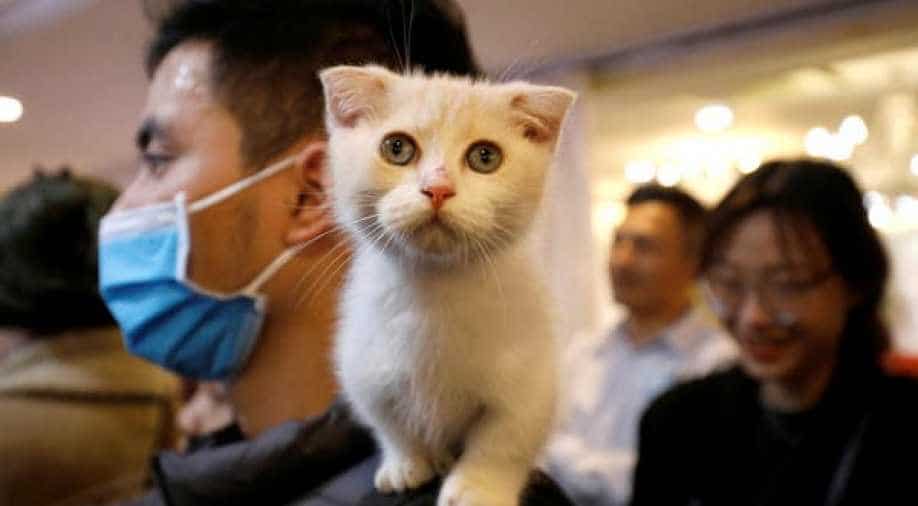 Scientists have recorded two cases of human-to-cat transmission of COVID-19. The study was undertaken by researchers at the University of Glasgow as part of a screening programme for cats.

Both the cats belonged to different breeds and lived in different households. They showed mild to severe respiratory signs and were probably infected by their owners who showed symptoms of COVID-19.

Even then, the scientists warned that the animals could act as “reservoir” for the virus which could set off a chain of transmission. One of the cats was a four-month-old female Ragdoll kitten whose owner had developed the virus at the end of March 2020.

The cat developed breathing issues and had to be put down. Post-mortem reports showed that the lungs had suffered damage due to the virus. Another cat was a six-year-old female Siamese from a household where an owner had showed symptoms of the virus.

The study was conducted in partnership with the Veterinary Diagnostic Service (VDS) at the university’s School of Veterinary Medicine. The symptoms in this cat remained benign and the cat recovered.

“They may have extremely tragic consequences for the regional and global security,” Zakharova said.She pointed to the delivery of weapons to Ukraine … END_OF_DOCUMENT_TOKEN_TO_BE_REPLACED

HP’s revenge? Former boss of Autonomy Mike Lynch is to wait a week to find out if a decision about his extradition to the US can be delayed The former … END_OF_DOCUMENT_TOKEN_TO_BE_REPLACED