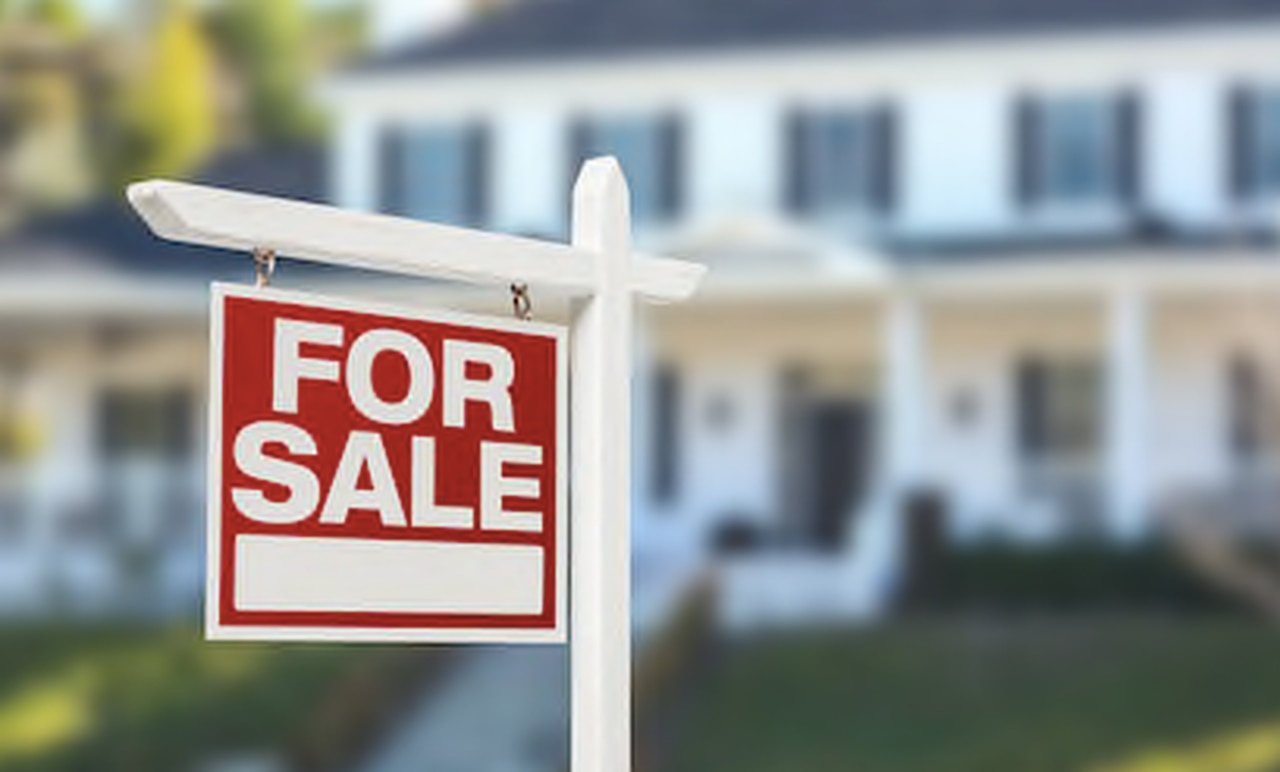 Pennsylvania’s real estate market is thriving, a year after it was under the most restrictions of any other state during the initial pandemic shutdowns.

After the state emerged from the lockdowns, the housing market throughout the state came back stronger than ever. As of the end of April, some of the top emerging housing markets in the nation included State College and the Harrisburg-Carlisle area.

But while much attention has focused on the real estate boom of the past year, home prices throughout the state have gone up as a whole over the past decade. We compared the Housing Price Index from 2010 with the same data from 2020, both issued by the Federal Housing Financing Agency, to see how much the values of single-family homes have increased in Pennsylvania.

Say you bought a home in the 17103 ZIP code in Dauphin County in 2010 for $200,000. If you bought that home today, it is most likely to cost $236,000, as the HPI determined that the cost of a single-family home in that ZIP code rose by 18 percent in the past decade. The areas that experienced the biggest leaps in home value were in the Pittsburgh and Philadelphia areas.

You can check out the map below, zooming in on your particular ZIP code.

One note about the map: there is not data available for large sections of rural Pennsylvania. The FHFA said that those values were estimated initially, but then removed due to a lack of available data. If not enough data is available for a ZIP code, it is not reported. However, most urbanized areas of the state do have this data and is shown in the map.

To see how home prices have changed in our neighboring state of New Jersey, check out this data from NJ.com.

Historic tavern near Hershey listed for sale for $1.3 million

Harrison Butker is going to be playing for another Super Bowl with the Kansas City Chiefs.Butker nailed the game-winning field goal to send the Chiefs … END_OF_DOCUMENT_TOKEN_TO_BE_REPLACED