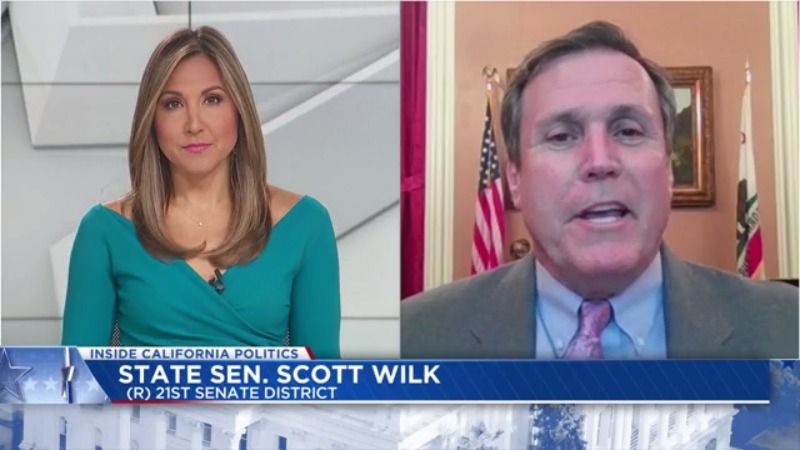 Scott Wilk, the Republican leader in the California state Senate, spoke to Inside California Politics about the governor’s decision to keep the state under a statewide declaration of emergency while reopening the economy.

“The science of the data says we should open up, and I think that means everything,” Wilk said. “I think it’s time to open it up and trust the people.”

This segment aired on Inside California Politics on June 13, 2021.

By Rajesh Rege Until very recently, sustainability did not gain currency as a defined corporate objective across a majority of industrial sectors. … END_OF_DOCUMENT_TOKEN_TO_BE_REPLACED

The revelation that a cryptocurrency lobbyist donated £500,000 to the Conservative Party two months before the government pledged to turn the UK into … END_OF_DOCUMENT_TOKEN_TO_BE_REPLACED

WASHTENAW COUNTY – An indoor saltwater pool, vaulted ceilings and rolling hills are the highlights of a spacious 14,000-square-foot estate in between … END_OF_DOCUMENT_TOKEN_TO_BE_REPLACED