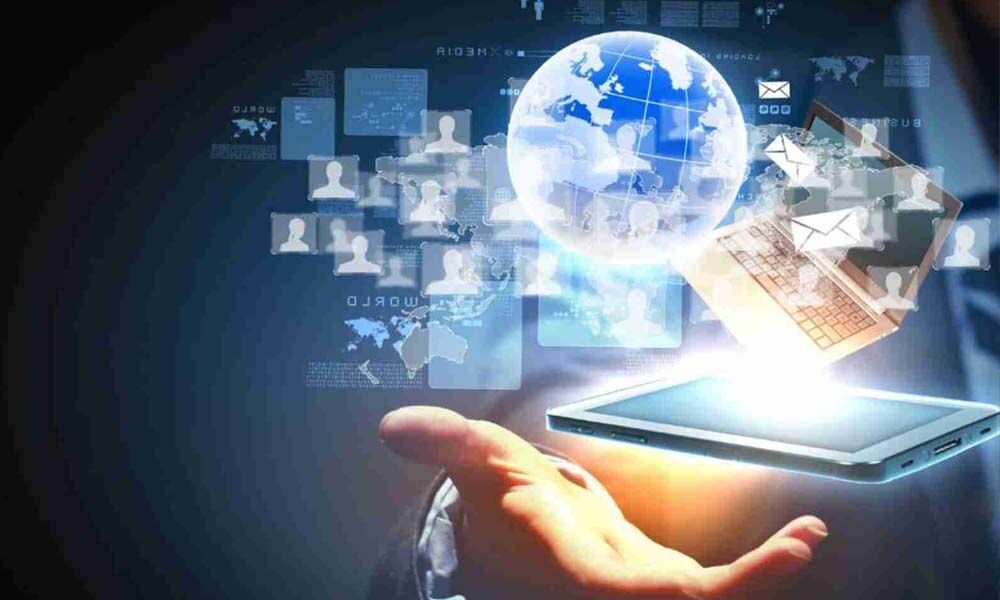 Here are the top seven things you must know about Tech with The Hans India on 1 September 2021. Let’s begin…

LinkedIn announced on Tuesday that it is shutting down its ephemeral Stories product. The company plans to “remove the current Stories experience by the end of September,” as per Liz Li, senior director of product. The Snapchat-style video Stories were initially launched in February 2020 in internal testing.

Google Calendar update: Find how much time you spent in meetings

Google Calendar update: Back in 2021 March, Google had promised to roll out an update to Google Calendar that would help Google Workspace users manage their time in meetings better.

PUBG Mobile Data Transfer to the Battlegrounds Mobile India App, the Indian version of the popular Battle Royale game that was released after PUBG was banned in India last year, has announced that it will no longer allow users to transfer their data from PUBG Mobile from September 28. Here’s what you need to know about the changes.

Apple Watch Series 7 may get delayed due to production issues

Apple is expected to host the iPhone 13 launch event sometime this month. It is rumoured to take place on September 14. Along with the iPhone 13 series, the company is said to be launching its Apple Watch Series 7, AirPods 3, and a new iPad Mini. However, a new report claims that the next-gen Apple Watch could be facing production issues.

Windows 11 to Roll out for All on October 5; You won’t get these features

Reliance Jio is rolling out a new range of prepaid plans that come bundled with unrestricted access to all content on Disney+ Hotstar, starting from Rs 499, according to company sources. Jio was earlier bundling Disney+ Hotstar VIP subscription in its plans that started from Rs 401.

Leading PC brand Acer on Tuesday announced that it is all set to foray into the home entertainment segment in India with the launch of premium smart televisions in September. The company said it will soon be making its debut in the smart televisions segment under a license to Bengaluru-based Indkal Technologies.

Affordable Childcare; Financial Freedom: Building solutions that help families As a member of the Michigan Women’s Commission, I am honored to … END_OF_DOCUMENT_TOKEN_TO_BE_REPLACED