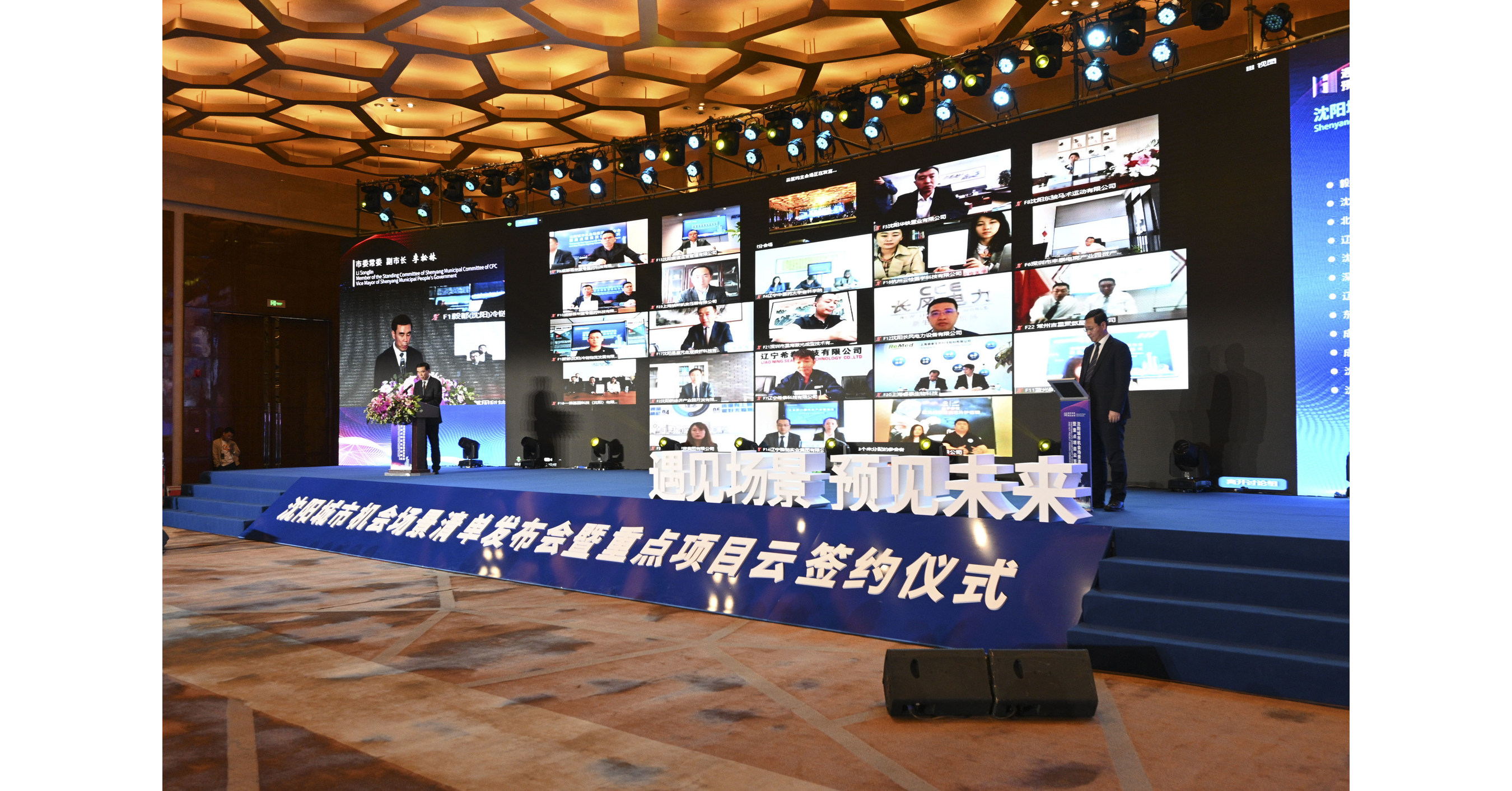 This is the first time that Shenyang has released a list of scenario requirements for live broadcasts to more than 60 countries and regions at home and abroad, releasing CNY 1.1 trillion in investment opportunities.

The release of the list of city opportunity scenarios focuses on the 8 visions of the city and the 36 scenario types such as smart manufacturing, digital credit creation and smart urban areas, accelerates the cultivation and enrichment of application scenarios in Shenyang, promotes “project clearance”, and releases more development opportunities, to create the urban brand of the “Bellwether of Scenarios in Northeast China” to support the development of the new economy.

In order to promote high-level scenario construction and investment promotion, the press conference focused on the introduction of the first batch of the selected 30 major new economic scenarios. The development of Shenyang in an all-round way was announced to the public in the form of a list. All kinds of enterprises, talents, etc. are welcomed to participate in the development of the city.

Overall 152 major projects were signed on the press conference with an investment amount of up to CNY 129.53 billion.

The UK’s antitrust watchdog started a new investigation of Alphabet Inc.’s Google, over suspicions it may have abused its dominant position across its … END_OF_DOCUMENT_TOKEN_TO_BE_REPLACED

This is the daily notebook of Mike Santoli, CNBC's senior markets commentator, with ideas about trends, stocks and market statistics. Dip-buyers have … END_OF_DOCUMENT_TOKEN_TO_BE_REPLACED

New York Tech has launched a new integrated marketing campaign, appearing on Long Island and in New York City. The “A Place for You” campaign includes … END_OF_DOCUMENT_TOKEN_TO_BE_REPLACED