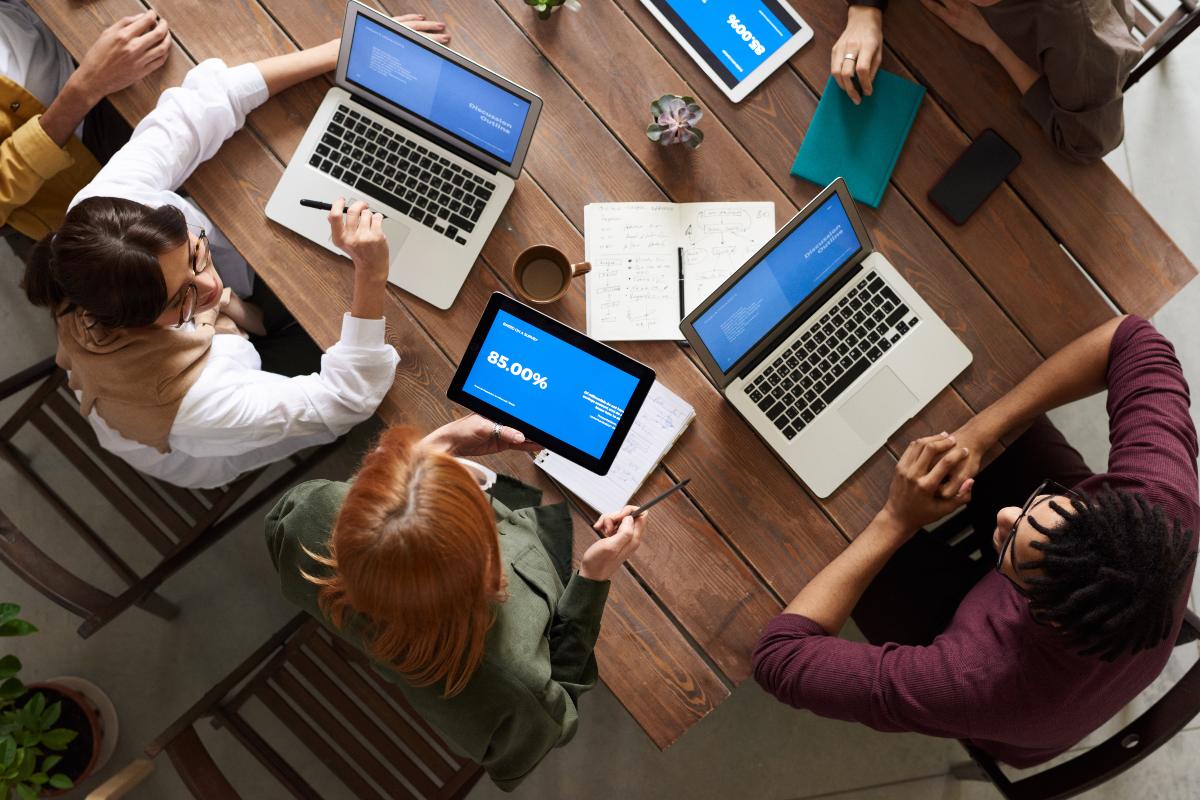 According to a new University of Cincinnati research by social/behavioural expert Anthony Chemero, while there are plenty of negatives associated with smart technology, there is also a positive side to it.

“Despite the headlines, there is no scientific evidence that shows that smartphones and digital technology harm our biological cognitive abilities,” says the UC professor of philosophy and psychology who recently co-authored a paper stating such in Nature Human Behaviour.

In the paper, Chemero and colleagues at the University of Toronto’s Rotman School of Management expound on the evolution of the digital age, explaining how smart technology supplements thinking, thus helping us to excel.

“What smartphones and digital technology seem to do instead is to change the ways in which we engage our biological cognitive abilities,” Chemero says, adding “these changes are actually cognitively beneficial.”

For example, he says, your smartphone knows the way to the baseball stadium so that you don’t have to dig out a map or ask for directions, which frees up brain energy to think about something else. The same holds true in a professional setting: “We’re not solving complex mathematical problems with pen and paper or memorising phone numbers in 2021.”

Computers, tablets, and smartphones, he says, function as an auxiliary, serving as tools that are good at memorisation, calculation and storing information and presenting information when you need it.

Additionally, smart technology augments decision-making skills that we would be hard-pressed to accomplish on our own, says the paper’s lead author Lorenzo Cecutti, a PhD candidate at the University of Toronto.

Using GPS technology on our phones, he says, can not only help us get there but lets us choose a route based on traffic conditions. “That would be a challenging task when driving round in a new city.”

Chemero adds: “You put all this technology) together with a naked human brain and you get something that’s smarter… and the result is that we, supplemented by our technology, are actually capable of accomplishing much more complex tasks than we could with our un-supplemented biological abilities.”

While there may be other consequences to smart technology, “making us stupid is not one of them,” says Chemero.

Interested in cryptocurrency? We discuss all things crypto with WazirX CEO Nischal Shetty and WeekendInvesting founder Alok Jain on Orbital, the Gadgets 360 podcast. Orbital is available on Apple Podcasts, Google Podcasts, Spotify, Amazon Music and wherever you get your podcasts.

As fans anxiously awaited the release of the season finale of the Netflix thriller “Stranger Things,” the network went down for a brief period on … END_OF_DOCUMENT_TOKEN_TO_BE_REPLACED

If you know of local business openings or closings, please notify us here.PREVIOUS OPENINGS AND CLOSINGS· Air Products and Chemicals Inc.'s chosen … END_OF_DOCUMENT_TOKEN_TO_BE_REPLACED