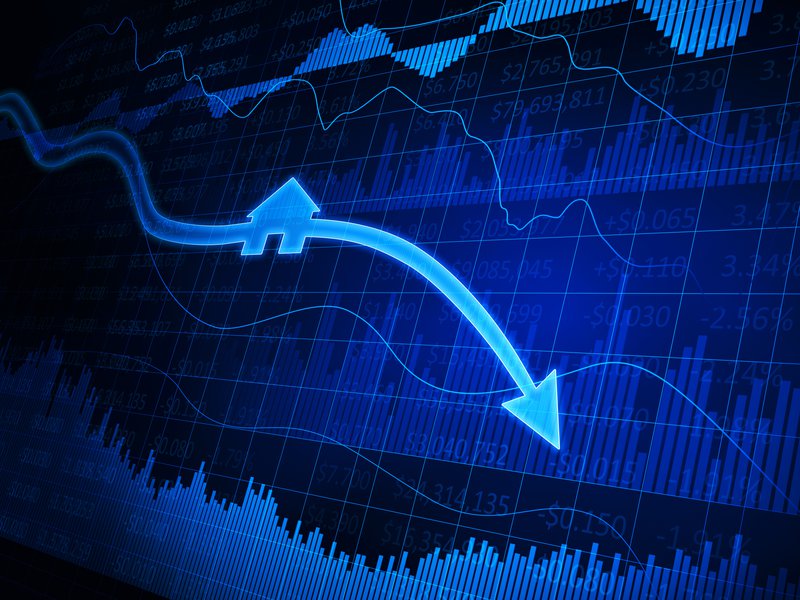 It’s hard to imagine the real estate crisis getting worse, but some believe the housing crisis is only just beginning. The market is experiencing record demand at a time when housing is in short supply, pushing both housing and rental prices sky high. Yet at the same time, there is an estimated $8.4 billion to $52.6 billion in back rent owed. Meanwhile, 5% of all home loans were delinquent including loans in forbearance, and 9.8 million people remain unemployed.

Unlike past crises, today’s crisis is appearing in new and unexpected ways. Rather than home values plummeting, the median home price has increased just under 17% year over year, creating short- and long-term concerns over affordability.

Affordable housing was already a major concern, especially for low-income families, but with home prices and rental rates rising at lightning speed, the problem has quickly encompassed the middle class. Biden’s proposed Housing Supply and Affordability Act would allocate $213 billion into developing, maintaining and retrofitting affordable units over the next eight years, including both public projects and lower-rent private residences.

However, it’s likely this won’t be enough to combat the crisis at hand. A recent study found the U.S. needs an estimated 4 million homes to meet demand, meaning a slow increase in supply over the next decade may slow the rate of appreciation but surely won’t bring it back to reasonable levels in the next year or two.

Raising interest rates would help demand return to more manageable levels as it relates to supply, but the Federal Reserve (the Fed) has clearly stated it has no intentions of doing so for at least a year or two. With eviction and foreclosure moratoriums expiring at the end of June, millions of renters are expected to be evicted unless they come up with a year or more of back rent. And while $46 billion has been provided to state and local governments to assist renters in need, it’s proving to not be enough.

The same future could be in store for delinquent homeowners, which could push a flood of homes to market as they attempt to avoid foreclosure. While this would help balance supply and demand and thus lower rising home values, the lack of alternative affordable housing options to replace the selling parties could put millions of Americans in a troublesome place.

Residential real estate isn’t the only sector facing an impending crisis. Commercial real estate (CRE) was hit hard over the past year and a half, with some sectors, including malls, retail, office, and hotels, having been disproportionately affected compared to others. As of April 2021, roughly 20% of all hotel and lodging loans were delinquent, while 9.3% of all retail loans were delinquent.

While April showed signs of recovery for these sectors, they still have a long way to go before they’re in the clear, and many sectors are trying to determine the best way to adapt to shifting consumer preferences and the future of the sector. In the meantime, higher vacancy rates and depressed or flat rental rates among the hard-hit sectors are to be expected, putting pressure on certain property owners and values for those asset classes as a whole. Here’s a look at how to determine whether a commercial real estate crash is coming.

Another major concern is the possibility of another housing bubble. Prices have far exceeded 2006 to 2007 highs and are continuing to climb, leading many to worry the housing boom will go bust when sufficient supply hits the market.

Right now, government intervention has kept a true financial crisis at bay. The government and Fed have pumped trillions of dollars into the economy and Americans’ pockets in the form of stimulus while continuously purchasing bonds and government mortgage-backed securities (MBS) to keep the financial markets afloat. If this intervention stops or slows before the free market has sufficiently intervened, the bubble very well could burst, and home values could recede quickly.

Truly, no one knows what could unfold. Economists and financial experts try to predict what could be in store for renters, investors, homeowners, and homebuyers, but the unique nature of each crisis means the results and outcomes aren’t necessarily a repeat of history’s past. But in any of these scenarios, there is a crisis on the horizon, none of which can be rectified overnight.

A prototype, all-electric airplane took its first flight Tuesday morning in central Washington state. The Seattle Times reports that if the Federal … END_OF_DOCUMENT_TOKEN_TO_BE_REPLACED

Even with the market seemingly finding new depths each day, now is probably not a good time to bet on the Federal Reserve to ride in and save the day … END_OF_DOCUMENT_TOKEN_TO_BE_REPLACED

WASHINGTON (AP) — Democratic Sen. Joe Manchin has abandoned, for now, his push to speed up the permitting process for energy projects, easing the … END_OF_DOCUMENT_TOKEN_TO_BE_REPLACED