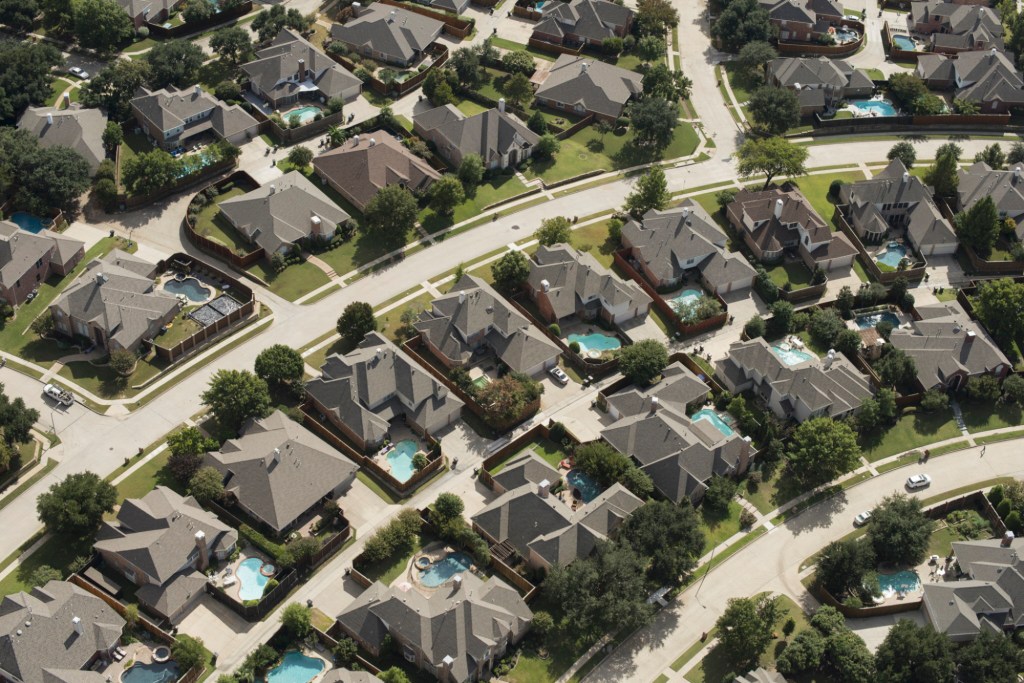 What a difference a year makes.

In April 2020, Southern California home prices dipped and sales plummeted by a third during shelter-in-place orders that all but shut down the economy.

This past April, though, a housing market boom roared into its 10th straight month with sales almost double year-ago levels and home prices hitting a third record high in a row.

That’s the second biggest one-year gain in records dating back to 1988, and it tied March 2013 for second-biggest monthly gain.

“The big story is just how much home prices are rising right now,” said Nicole Bachaud, an economic data analyst for the real estate website Zillow.com. “It’s definitely a market like we haven’t seen in a long time.”

Last month’s sales also were 1.8% higher than in March. Sales were up month over month in every county in the region but Riverside.

Low mortgage rates continued to drive up demand just as millennials enter their initial homebuying years, economists said. At the same time, there were fewer homes for them to buy.

This volatile combination of high demand and too few listings fueled a buying frenzy with bidding wars and drastic buyer tactics. Many were forced to bid on homes sight-unseen, often waiving mortgage and even inspection contingencies that would give them a comfortable exit should they discover a flaw in their deals, agents say.

As a result, homes averaged just eight days on the market in the Inland Empire and just 10 days in Los Angeles and Orange counties, Zillow reported.

Zillow figures show about 42% of the sales in the Los Angeles-Orange County market were above the seller’s asking price.

Bachaud and several real estate agents noted the pandemic also gave the housing market an added boost, with demand for bigger homes up as buyers freed from their office commutes seek more space for social distancing and for work.

“We’re seeing this opportunity,” Bachaud said. “Now I can go (where I want) because the whole country is open up to me now. You don’t have to live in the downtown of a large city.”

The median price of an existing single-family home also hit a record high of $720,000 in the region as a whole as well as setting records in all six counties.

The resale price of condos hit record highs in every county but San Bernardino, with the regionwide median at $550,000.

Here’s a county-by-county breakdown of medians and sales:

When our TVs were smaller, seeing that black screen wasn’t a big deal. In the age of cheap big screens, they’re an eyesore.That’s especially true if … END_OF_DOCUMENT_TOKEN_TO_BE_REPLACED

If you know of a local opening or closing, please let us know here.. ・ All Weather Selvedge Denim Co. (AW) has opened at The Promenade Shops in Saucon … END_OF_DOCUMENT_TOKEN_TO_BE_REPLACED