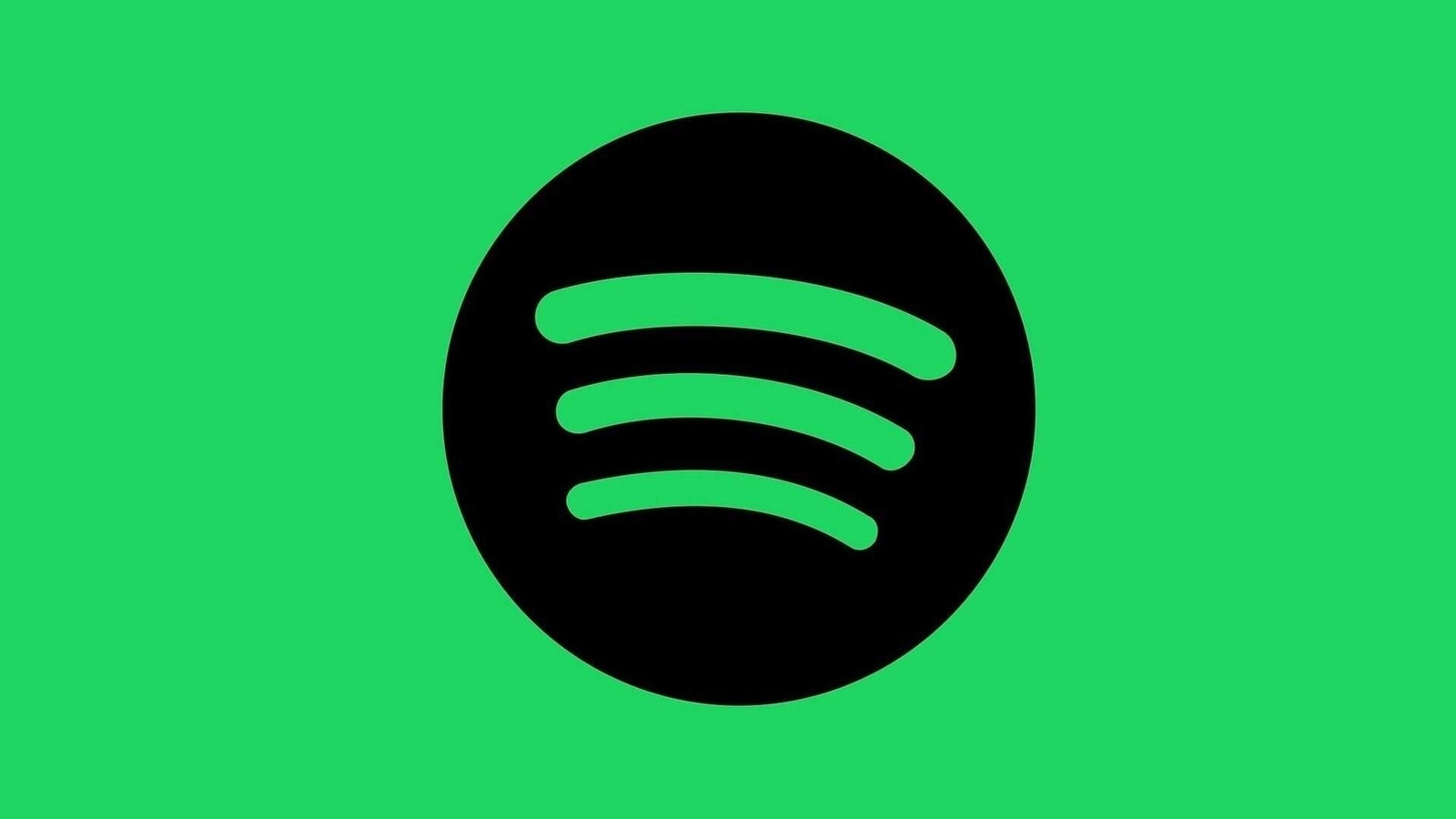 The report adds that Spotify could allow podcasters to set their own prices for the subscription service. Another point that will most likely irk Apple is the payment option for Spotify users on iOS. According to the WSJ report, Spotify will direct iOS users to a website where they can pay for the podcast subscription. This way Apple will not receive a cut of that revenue. Apple users have to pay more than Android users for subscription services due to Apple’s App Store 30% fee.

The timing of Spotify’s announcement also comes close to Apple’s podcast subscription service which is launching next month. Spotify and Apple already battle it out with their music streaming services, and it looks like that will now move to podcasts. It’s worth noting that Spotify has been aggressively expanding its podcast platform by signing major deals with personalities like the Obamas, Prince Harry and Meghan Markle, and most recently, Bruce Springsteen. It has also signed podcast deals with Warner Bros, Hollywood producer Chernin, and Archie Comics. It’s safe to say that Spotify does have a lead in podcasts.

OAKLAND, Calif. — Six people were shot on Wednesday at a campus in Oakland that houses four different school programs, prompting lockdowns and … END_OF_DOCUMENT_TOKEN_TO_BE_REPLACED

Beneath all the clamor over Russia's invasion of Ukraine and the efforts to tamp down inflation, investors are largely passing over a huge story in … END_OF_DOCUMENT_TOKEN_TO_BE_REPLACED

If you know of local business openings or closings, please notify us here.PREVIOUS OPENINGS AND CLOSINGS- All-you-can-eat Korean barbecue is on its … END_OF_DOCUMENT_TOKEN_TO_BE_REPLACED