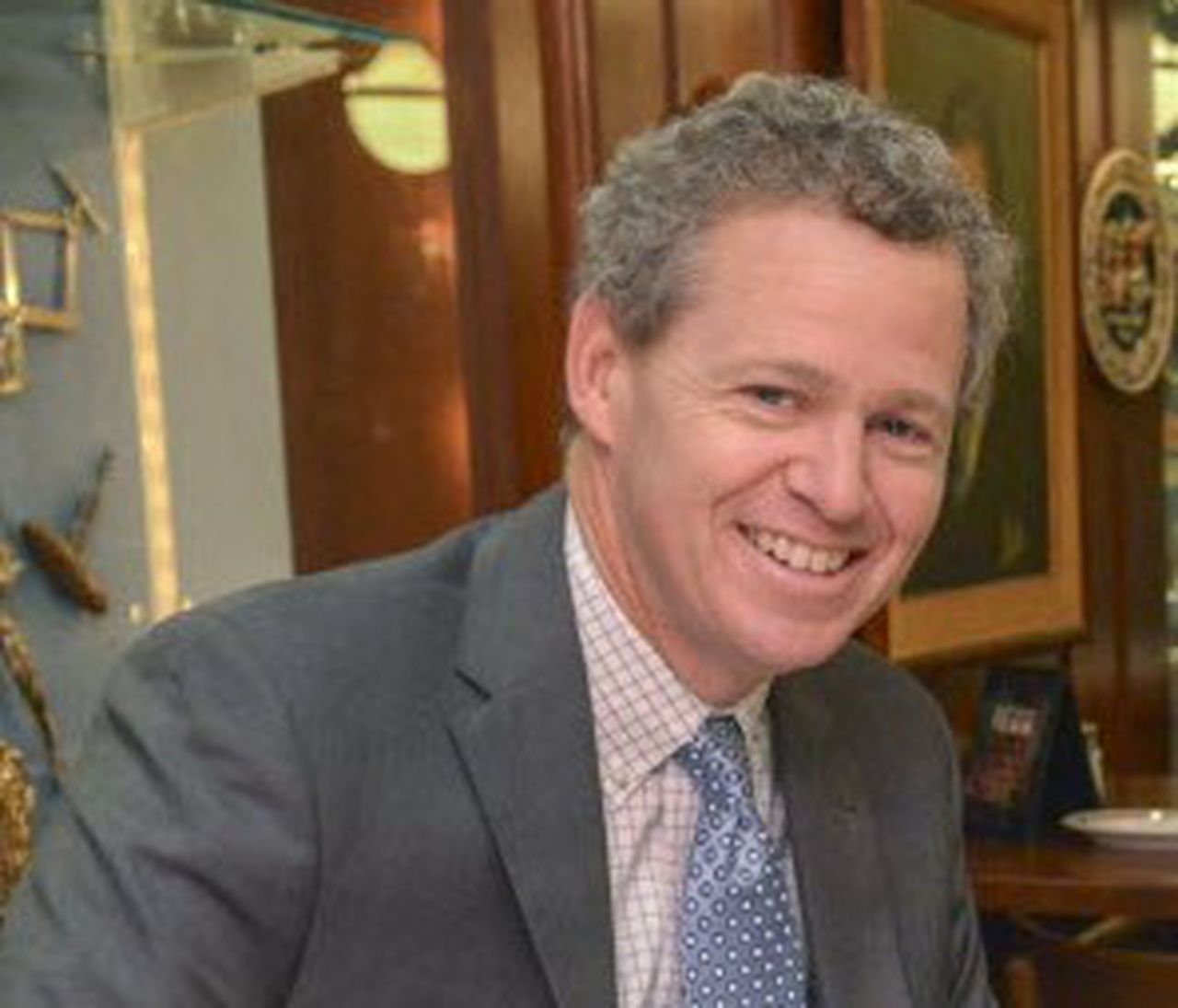 SPRINGFIELD — Richard J. Allen, longtime chairman of the Board of Assessors in Springfield, retired recently, culminating nearly 39 years of employment with the city.

Allen, of Springfield, retired effective April 21, according to the mayor’s office.

His salary at the time of retirement was $120,234 as the full-time department head in the Assessors’ Office. Prior to being chairman, Allen served as a member of the three-member Board of Assessors, among other city positions, the mayor’s office said.

“I am very appreciative of Richie’s long time dedicated efforts to our City,” Mayor Domenic J. Sarno said in a statement. “I wish him and his wife Kathy good health and luck in his much deserved retirement.”

All three assessors are full-time city employees and are appointed by the chief administrative and financial officer with approval by the mayor, officials said. The chairman is chosen by vote of the board, said William Baker, the city’s communications director.

The other two city assessors are Matthew Fontaine and Patrick Greenhalgh.

The Assessor’s Department assesses real estate, personal property and motor vehicles for tax purposes, according to its website.

The department annually produces tax bills, with the assistance of the departments of Information Technology and City Collectors, on approximately 42,000 real estate parcels, 3,000 personal property accounts and more than 100,000 vehicles, the website states. Its main objective is “to establish assessed values that are accurate, fair and equitable,” the site states.

The UK’s antitrust watchdog started a new investigation of Alphabet Inc.’s Google, over suspicions it may have abused its dominant position across its … END_OF_DOCUMENT_TOKEN_TO_BE_REPLACED

This is the daily notebook of Mike Santoli, CNBC's senior markets commentator, with ideas about trends, stocks and market statistics. Dip-buyers have … END_OF_DOCUMENT_TOKEN_TO_BE_REPLACED

New York Tech has launched a new integrated marketing campaign, appearing on Long Island and in New York City. The “A Place for You” campaign includes … END_OF_DOCUMENT_TOKEN_TO_BE_REPLACED