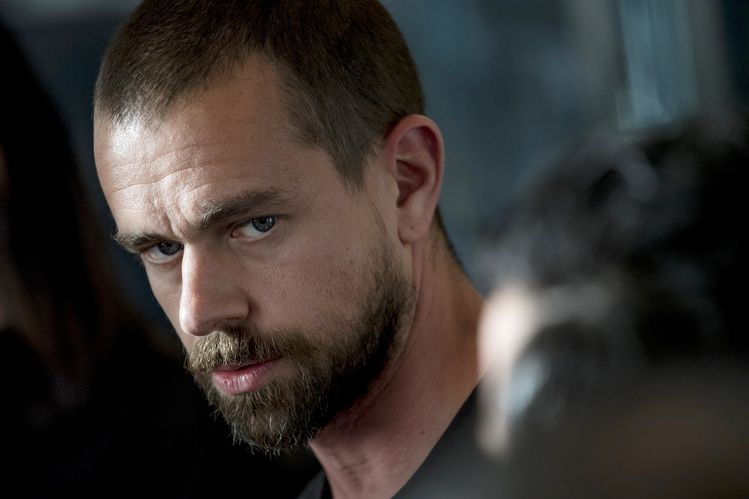 Payments fintech Square said it has no plans to buy more bitcoin for its corporate treasuries, after losing $20m on its $220m investment in the cryptocurrency last quarter.

Square, which is led by Twitter chief executive Jack Dorsey and runs the payment app Cash App, became one of bitcoin’s most prominent supporters last year after buying $50m for its portfolio in October and an additional $170m in February.

“We don’t have any plans at this point to make further purchases,” Square’s chief financial officer Amrita Ahuja told Financial News in an interview.

“There’s no plans at this point to re-evaluate where we are from a treasury standpoint,” she said.

However, she added that there are still “lots of other opportunities for [Square] to learn with bitcoin.”

In Square’s most recent quarterly earnings, published on 6 May, the company said it had lost $20m on its bitcoin investment despite its fair value rising to $472m based on market prices.

Ahuja said the purchase of bitcoin on its corporate treasuries amounted to about 5% of its cash on hand.

The move caused bitcoin’s price to tumble as much as 14%, taking it below the key $50,000 threshold, though it later stabilised around that mark.

“We’re always evaluating and as ever, I think we’d be customer-led,” Ahuja said. “As we see the evolution of the bitcoin product or crypto products in general, I think we’ll make further assessments at that point.”

Square had recently published a joint report with bitcoin advocate and fund manager Ark Invest, in which it argued bitcoin could be key to solving the clean energy problem.

It also launched a $10m initiative in December to invest in companies that promote using clean energy for bitcoin’s supply chain.

“Our position has always been that this is an area that needs innovation in terms of renewables and clean energy, and we want to be a part of that,” Ahuja said. “There’s a broader supply chain question around how renewables and clean energy become a greater part of the blockchain in general, and a greater part of the overall mining and transaction network…It’s the overall fixed footprint of the network that we need to address.”

Square’s first quarter revenue rose 266% year-on-year in March to $5.06bn, thanks to a major boost in bitcoin revenue from Cash App, which offers trading in the cryptocurrency to consumers.

Square reported $3.5bn in bitcoin revenue, 11 times what it made the previous year.

However, Square only makes a small margin on each bitcoin transaction, which can also prove volatile. The firm’s bitcoin gross profit was only $75m, or approximately 2% of revenues from the cryptocurrency.

A prototype, all-electric airplane took its first flight Tuesday morning in central Washington state. The Seattle Times reports that if the Federal … END_OF_DOCUMENT_TOKEN_TO_BE_REPLACED

Even with the market seemingly finding new depths each day, now is probably not a good time to bet on the Federal Reserve to ride in and save the day … END_OF_DOCUMENT_TOKEN_TO_BE_REPLACED

WASHINGTON (AP) — Democratic Sen. Joe Manchin has abandoned, for now, his push to speed up the permitting process for energy projects, easing the … END_OF_DOCUMENT_TOKEN_TO_BE_REPLACED