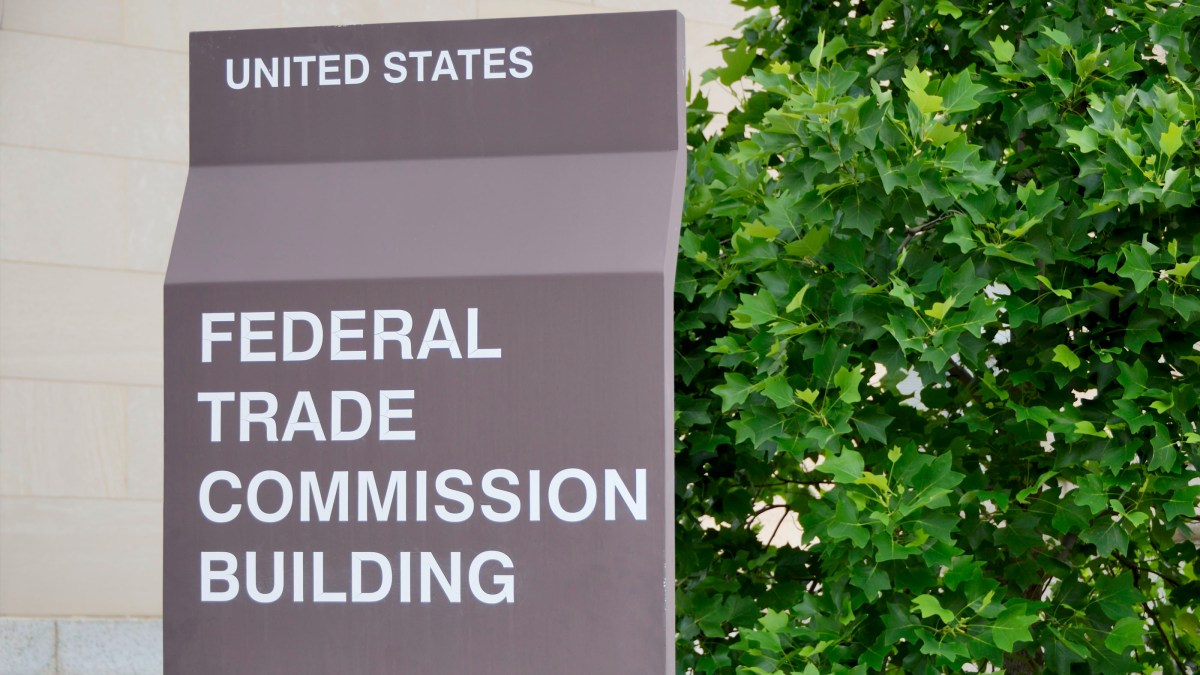 The Supreme Court has limited the Federal Trade Commission’s ability to order companies that have ripped off consumers to return money to them. The unanimous decision involved an FTC ruling that forced a payday lender to return money that it had deceptively charged customers.

The FTC can go to court to request an order to stop a fraudster. Before the Supreme Court ruling, the FTC could also request monetary relief “to be able to give back money to the harmed consumers,” said Andrea Matwyshyn, a professor at Penn State Law and a former advisor to the FTC.

Over the past five years, the FTC says it’s used this method to return over $11 billion to victims.

Stuart Rossman with the National Consumer Law Center said that method, that the Supreme Court just struck down, is not just about making people whole. “It is to say you don’t get to keep the benefits of the illegal or fraudulent acts that you’ve done.”

The FTC still has an administrative process to get money back to consumers, but “it delays the amount of time that the parties who have actually been victimized will be able to recover the amounts that were taken from them,” Rossman said.

The Supreme Court says the FTC could always ask Congress for more authority.

With the long weekend upon us, Canadians will likely spend the next few days out at the lake or in their backyards, gathered around a … END_OF_DOCUMENT_TOKEN_TO_BE_REPLACED

SHAWNEE TOWNSHIP — Bob and Connie Sutherland have been in the swimming pool business for 53 years, and it all started from an ad in the … END_OF_DOCUMENT_TOKEN_TO_BE_REPLACED