Towns and cities across the nation cast themselves as “business-friendly” as they seek to attract new facilities and the much-needed jobs that come with them — but a lack of affordable housing could hamper efforts to bring companies and jobs to the West Valley.

A variety of market factors have conspired to drive up rents — including rapid population growth, a shortage of single family houses, and nearly non-existent development of affordable apartments in the area.

Roland Murphy, a Phoenix-based independent consultant and researcher, has analyzed and reported on the commercial real estate market for more than a decade, with particular focus on the multifamily sector.

He told Daily Independent the rapid influx of new residents from nearby states has been a key factor driving up rents across the Valley, primarily because developers have tailored efforts toward the luxury market instead of adding more affordable options to the mix.

“Many, if not most, of these newly imported residents are fairly well-paid, particularly if they are keeping their California salaries in an Arizona ZIP code,” Mr. Murphy said. “That adds to the distortion in demand for upper-end development, which is already nearly 97% of new construction. Developers have little to no market incentive to create workforce-affordable or even true mid-market offerings.”

According to multiple reports, the scarcity of available rental units in the Phoenix market has reached historic levels. It’s only natural with such high demand and nearly no supply that landlords have followed suit by raising rents rapidly, according to Mr. Murphy.

“Not only can owners charge more based on short supply and high demand, when a significant population of renters sees rents that are extremely high to locals but still far lower than they would pay for two-thirds the space in their old locales, owners are justified in raising the rents to what the market will bear. If you can get someone to pay it, you’re not charging too much,” he said.

Citing a recent report from RealPage.com, he said rents in the Phoenix metro rose by 11.4% last month, based on the projected annualized rate of increase — that’s double the national rate.

“We need to be looking at how we can build more affordable housing in general,” Mayor Hall told Daily Independent. “And I guess I’m a little more focused on the for-rent side right now. What do the kids do? I mean, young people in general that are graduating from college … they have to live somewhere to start out.”

Out of an estimated 56,000 housing units now in Surprise, there are only about 2,500 rental units — comprising a meager 4% of the housing within the community. By contrast, Scottsdale boasts 13% rentals, he said.

“That’s part of what I tell Surprise residents, too,” Mayor Hall said. “When they want to bring up, ‘We want to be more like Scottsdale.’ Well, Scottsdale has 13% of its housing units for rent.”

Mayor Hall said Surprise is one of three finalists under consideration for a big industrial facility following a year-long competitive process across 12 states. But lack of affordable rentals could hurt his city’s changes to land the deal.

“We just met with a company that’s really looking hard at Surprise. We’re one of three cities in the finals,” Mayor Hall said. “They’ve narrowed it down to three communities — us, North Las Vegas and Glendale. When we met with them, one of the issues they brought up was workforce housing.”

He said, using rough estimates, that companies looking to locate their facilities or headquarters in the area put a high priority on available, affordable housing nearby. That means the monthly housing obligation should be no greater than 35% of income.

For an entry-level position at the company currently considering Surprise for its new development, that rent target would be around $1,100 per month — not much is available in that range today, the mayor said.

According to towncharts.com, the statewide average rent is $1,052 per month.

In Surprise, the average monthly rent is nearly $300 higher at $1,349; while in neighboring Glendale — one of Surprise’s chief local competitors to attract new big business developments — the average rent is slightly below the state average at $997.

And the average rent in North Las Vegas is $1,238 per month, according to rentcafe.com.

“I’m not an affordable housing expert,” he said. “I’m just looking at the landscape and I’m talking to a lot of people.”

As he visits community businesses, Mayor Hall speaks daily with employees working in service positions — like waitresses, bartenders and barbers. He asks about their work and where they live. He has yet to meet someone working in one of those roles who lives within the community, he said.

“These are all people who work for a living on tips and somewhere around or a little above minimum wage,” he said. “I haven’t found anybody yet who lives on their own in Surprise. Two of the women I talked to live with their parents. One was in her early 30s and her husband and their two children live with her parents.”

The mayor said the only people in those positions he’s met who did live on their own were living elsewhere, like in Peoria, and commuting into Surprise for work.

Anyone who attends local planning and zoning commission meetings may be familiar with the “not in my backyard” response during discussion of various proposed developments — a concept often referred to as NIMBY.

As Surprise officials started negotiations on a new, 600-unit multifamily development, which would take advantage of developer tax credits to lower rents, area residents have started to push back, Mayor Hall said.

“We’re already getting some of that, even at just the concept” he said. “Residents haven’t called me yet, but they’re calling [District 3 Councilman] Patrick Duffy and saying, ‘What’re you doing?’”

Mr. Murphy said backlash is common, regardless of the kinds of developments under consideration in most communities.

One way to smooth the process and assuage community fears will be to require developers to build affordable facilities that maintain the local standard of quality, he suggested

“Particularly when low-income housing tax credits are used to incentivize developers to dedicate a portion of new communities to affordable or workforce housing, cities are requiring that those units have to be indistinguishable from the market-rate units,” Mr. Murphy said.

For now, only a sliver of the new rental properties in development or under consideration today will be affordable to middle or low-income workers.

Matt Roy is an ASU West graduate, who studied English literature and journalism before embarking on a career as a news reporter, editor, photojournalist, advocate and marketing communications professional, including more than six years with Independent Newsmedia. As a 30-year Valley resident, he remains passionate about journalism in service to local communities. Matt is the recipient of various awards, including First Place for Investigative Journalism from the Arizona Newspaper Association in 2019.

The UK’s antitrust watchdog started a new investigation of Alphabet Inc.’s Google, over suspicions it may have abused its dominant position across its … END_OF_DOCUMENT_TOKEN_TO_BE_REPLACED 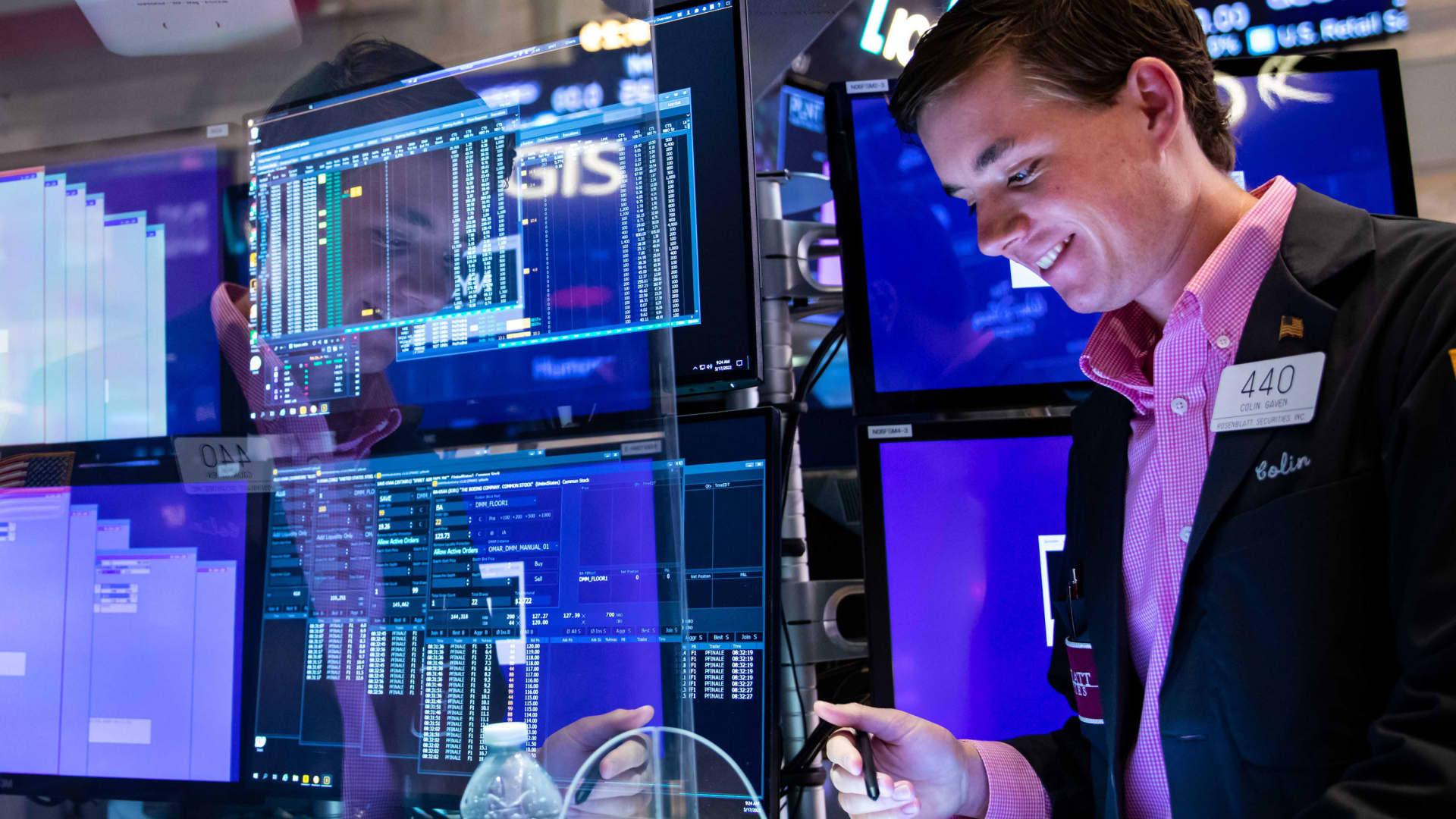 This is the daily notebook of Mike Santoli, CNBC's senior markets commentator, with ideas about trends, stocks and market statistics. Dip-buyers have … END_OF_DOCUMENT_TOKEN_TO_BE_REPLACED

New York Tech has launched a new integrated marketing campaign, appearing on Long Island and in New York City. The “A Place for You” campaign includes … END_OF_DOCUMENT_TOKEN_TO_BE_REPLACED