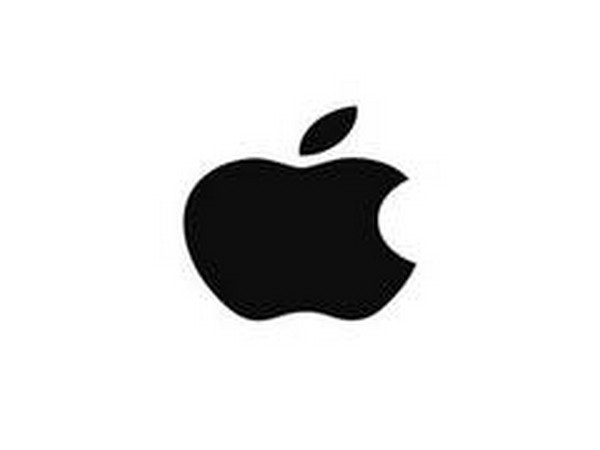 Washington [US], April 25 (ANI): Apple’s upcoming Worldwide Developer Conference (WWDC), which is currently slated to take place on June 7, is where the company is expected to unveil its next wave of updates for all of its major software platforms.

While it’s still a few weeks away, reports of what the updates might include have already surfaced. According to Mashable, iOS 15 is going to be among those updates and will bring an array of improvements across notifications, the home screen, and privacy features.

Perhaps the most notable change would be in the notification department, with Apple apparently planning to be implementing a multitude of modes that adjust notification settings based on a user’s status.

For example, if the user is driving, certain notifications may be set to vibrate only, and if they’re working, they could be set to have sound. The report mentions driving, working, and sleeping modes, in addition to custom categories users will be able to create, and they could choose their current status from the Control Center or on the lock screen.

Aside from notifications, users could also set up automatic replies to messages based on their status. Currently, auto-replies do exist in iOS, but only while the user is driving, but this will apparently be customizable for each of the modes mentioned above.

For iPad users, another notable upgrade will be on the Home screen. While iOS and iPadOS 14 introduced widgets, iPad users can only have them on the left side on the screen, separated from the app list. The report suggested that with iPadOS 15, it’ll be possible to place widgets anywhere on the home screen, even filling the entire app grid with them.

Apple is also presumably planning a new menu where users can see which apps have been collecting data about them. Apple previously implemented features like App Tracking Transparency, which warned users of apps that might collect data about them using the system’s advertising identifier and required the user to consent to that usage. In this case, the feature is designed to combat “special trackers” that can collect data such as the user’s phone number and location.

Apple’s software updates typically have a bit more to them, so it’s likely that this won’t be the only thing at WWDC. As per Mashable, It’s also possible that some of these features get delayed or canceled between now and the eventual release of the updates. (ANI)

The UK’s antitrust watchdog started a new investigation of Alphabet Inc.’s Google, over suspicions it may have abused its dominant position across its … END_OF_DOCUMENT_TOKEN_TO_BE_REPLACED

This is the daily notebook of Mike Santoli, CNBC's senior markets commentator, with ideas about trends, stocks and market statistics. Dip-buyers have … END_OF_DOCUMENT_TOKEN_TO_BE_REPLACED

New York Tech has launched a new integrated marketing campaign, appearing on Long Island and in New York City. The “A Place for You” campaign includes … END_OF_DOCUMENT_TOKEN_TO_BE_REPLACED