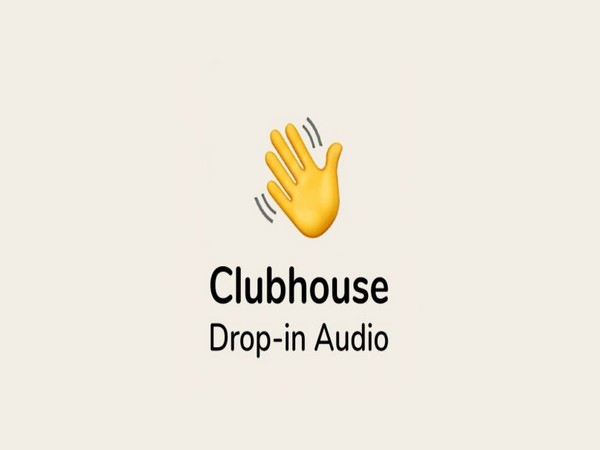 Washington [US], May 10 (ANI): Clubhouse, the voice-based social network that’s exploded in popularity over the past several months, is finally rolling out on Android starting Sunday in a beta state.

According to Mashable, it will just be available in the United States at first, with other English-speaking places (and eventually the rest of the world) getting access in the coming weeks.

The announcement said that the U.S.-only period won’t include some features (such as payments) right away, as the company collects user feedback before the wider rollout.

For Android users, that’s the good news. The bad news is that Clubhouse will remain invite-only for the time being across both iOS and Android. Clubhouse’s announcement also said iOS users who have been sitting on the waitlist will start getting access as the summer rolls on.

Clubhouse has been the talk of the social networking town in 2021, as more people are gradually let into what has traditionally been an exclusive marketplace of ideas. Its massive voice chat rooms have been known for entrepreneurial discussions, though the Clubhouse ecosystem hasn’t been without controversy.

On Friday, for example, Oscar nominee LaKeith Stanfield was caught participating in a Clubhouse chat, which listed him as a moderator, that was rife with anti-Semitism. (Stanfield has since acknowledged what happened and apologized for the role he played.)

That’s to say nothing of potential security concerns that are inherent to any new social network. Anyone who manages to get into the Android beta of Clubhouse should, of course, be vigilant about what information they put out there and what’s being said in their chat rooms. (ANI)

First-time jobless claims in the state increased by 40%, according to a government report.For the filing week ending July 30, the number of initial … END_OF_DOCUMENT_TOKEN_TO_BE_REPLACED

After landing 2025 outfielder Wesley Bass last week, Georgia Tech Baseball got another talented player to commit from the state of Georgia. Dominic … END_OF_DOCUMENT_TOKEN_TO_BE_REPLACED