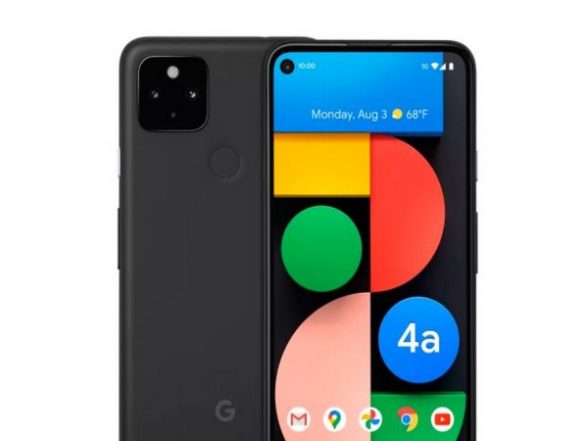 Washington [US], August 21 (ANI): Following the launch of Pixel 5a (5G), tech giant Google has recently indicated that the company is discontinuing two other Pixel devices: the Pixel 4A 5G and the Pixel 5.

As per The Verge, both the models are currently listed on Google’s online store as sold out, and it is being speculated that the remaining stock at other retailers likely won’t last long.

Google’s spokesperson indicated the same in a statement: “With our current forecasts, we expect Google Store in the US to sell out of Pixel 4a (5G) and Pixel 5 in the coming weeks following the launch of Pixel 5a (5G). These products will continue to be available through some partners while supplies last.”

The decision to discontinue Pixel 4A 5G makes sense after the company launched the model’s successor- Pixel 5A 5G, but the company is yet to launch a successor to the Pixel 5 which the company has discontinued long before the Pixel 6’s arrival this fall.

As per the last trends of Google, the company had also discontinued the Pixel 4 and 4 XL less than a year after their introduction.

Strangely, neither the Pixel 5 nor the Pixel 4A was delivered in India. Speaking about 5A, the smartphone will also not be dispatched in India as of now. The Pixel 5A will be only available to consumers in Japan and the United States.

Google has also recently revealed that it will ship its upcoming flagship smartphones, the Pixel 6 and the Pixel 6 Pro, without a charger in the box. (ANI)

As fans anxiously awaited the release of the season finale of the Netflix thriller “Stranger Things,” the network went down for a brief period on … END_OF_DOCUMENT_TOKEN_TO_BE_REPLACED

If you know of local business openings or closings, please notify us here.PREVIOUS OPENINGS AND CLOSINGS· Air Products and Chemicals Inc.'s chosen … END_OF_DOCUMENT_TOKEN_TO_BE_REPLACED