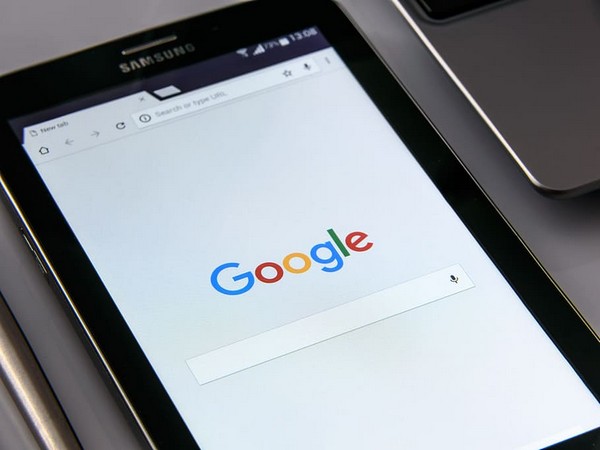 Washington [US], May 28 (ANI): Tech giant Google is working on adding two new features to its ‘Google Messages’ app including support for pinned conversations and the ability to ‘star’ messages.

According to Mashable, the two upcoming features have been spotted by XDA Developers in a teardown of Google Messages 8.1.050. The pinned conversation is a feature that allows users to pin conversation to the top of the conversation list.

This helps users have easy access to these “pinned” messages once they open the app as they appear on top of all the other messages. As per the report, the feature will allow users to pin up to three conversations.

The other feature is the ability to star certain messages. As part of this feature, Google Messages will soon allow users to star specific messages which users will be able to spot through the search feature. All the starred messages on the app will have a ‘star badge’, making it easier for users to spot them.

Posts on Truth Social in which users call for civil war and advocate for violence against the FBI remained online Friday, some of them days after they … END_OF_DOCUMENT_TOKEN_TO_BE_REPLACED