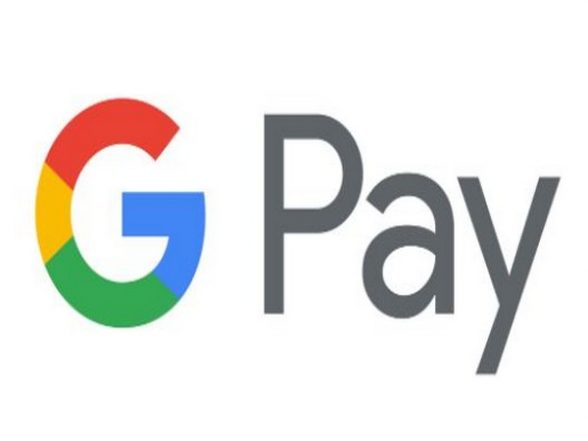 According to Mashable, Google Pay will initially offer its users FDs of Equitas Small Finance Bank for up to one year.

Reportedly, the maximum interest rate is currently set at 6.35 per cent and users would be required to sign up following an Aadhaar-based KYC (know your customer) process, enabled through a one-time password (OTP).

Also Read | Cristiano Ronaldo Will Not Wear Number 7 At Manchester United, Here’s Why.

As per Mashable, the company has already created a testing version on the platform that offers various tenors for FDs.

Google India has not confirmed the development yet and an official launch date for the new feature on Google Pay is also kept under wraps. (ANI)

Beijing [China], July 6 (ANI): Oppo is preparing another 5G smartphone, as revealed on a leaked spec sheet. The Oppo A97 5G is now listed on China … END_OF_DOCUMENT_TOKEN_TO_BE_REPLACED

seb_ra / iStock.com It’s National Fried Chicken Day, and while today’s top financial stories might not all be finger-licking good, you … END_OF_DOCUMENT_TOKEN_TO_BE_REPLACED

Originally named Hotel Belvedere and located at the intersection of Chase and North Charles Street, the asset was the hotel of choice for an eclectic … END_OF_DOCUMENT_TOKEN_TO_BE_REPLACED