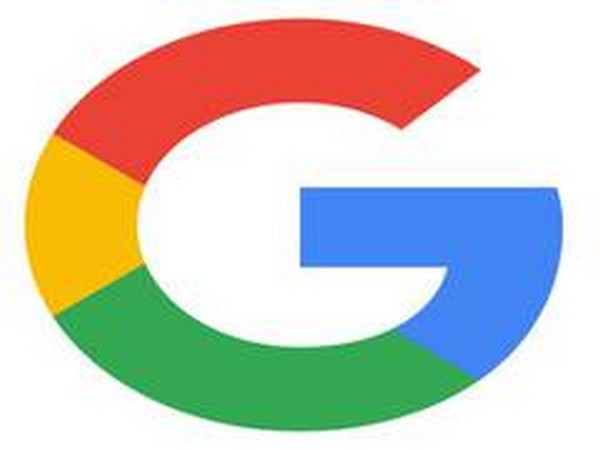 Android users around the world can take advantage of the system by looking up “earthquakes near me” for “near-instant” updates. According to Mashable initially, notifications for the Android Earthquake Alerts System were only available in select locations in the US, with Oregon being the most recent addition.

The tech giant announced that the earthquake alerts will now be available in two more locations. Android users in Greece and New Zealand will now receive automatic notifications about earthquakes in the regions. Google stated that it chose these countries because they lack early warning system alerts. Users can turn these notifications off if they like.

Google had pushed out an update on Android back in August 2020 where it rolled out a host of new tools and features. That was when the Android Earthquake Alerts System first saw the light of day.

As noted in a report by The Verge though, there are some limitations to Google’s alert system. People closest to the quake probably will not get much advance warning since they will be the first ones to detect the quake.

But their phones will help give a heads-up to others farther away, giving them just enough time to act in advance. Provided the earthquake has not wreaked havoc, those close by can also look up for helpful resources on what to do after an earthquake.

Meanwhile, residents of Washington in the US are slated to receive the Android alert update in May. Although no mention has been made of further rolling out the safety notifications to other countries, it is likely that more areas will get them in the future. (ANI)

A prototype, all-electric airplane took its first flight Tuesday morning in central Washington state. The Seattle Times reports that if the Federal … END_OF_DOCUMENT_TOKEN_TO_BE_REPLACED

Even with the market seemingly finding new depths each day, now is probably not a good time to bet on the Federal Reserve to ride in and save the day … END_OF_DOCUMENT_TOKEN_TO_BE_REPLACED

WASHINGTON (AP) — Democratic Sen. Joe Manchin has abandoned, for now, his push to speed up the permitting process for energy projects, easing the … END_OF_DOCUMENT_TOKEN_TO_BE_REPLACED