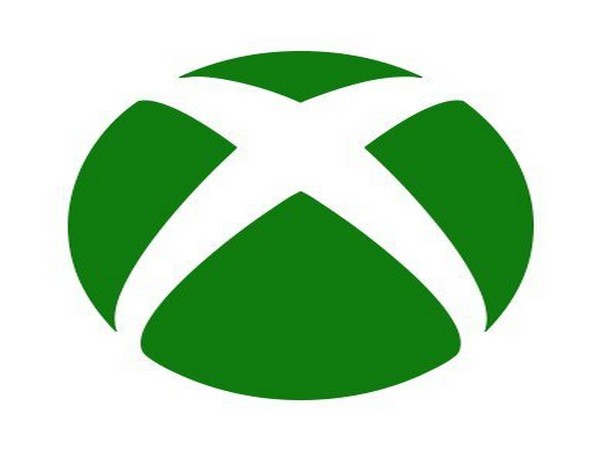 Washington [US], May 25 (ANI): Microsoft’s latest update to the mobile side of the Xbox Game Pass could make streaming games to a phone way better than before. The new update has finally added bottom screen touch controls on the Surface Duo.

According to Mashable, the mobile version of Game Pass will be getting what Microsoft has called “custom spanned touch controls” specifically on the Surface Duo phone, the company released last year.

In simpler terms, Game Pass games with touch controls can display a custom, developer-made controller layout on the bottom screen and the game itself on the top screen of this dual-display phone. This means users will not only be able to play something like ‘Gears 5’ without a controller but also without their thumbs blocking any part of the screen.

This is a neat idea that only really makes sense on the Surface Duo, considering the device’s unique form factor. As per Mashable, Microsoft has also been beta testing it for a few months. This feature probably won’t be seen on many other phones, unless dual-screen phones suddenly explode in popularity.

But for those who have splurged on the USD 1,000 Surface Duo and paid the USD 15 monthly fee for Game Pass Ultimate, this is probably the best way to stream Xbox games to a mobile device with touch controls so far. (ANI)

The Dallas Cowboys have a vacancy - and just one kicker presently on the roster. And he's a familiar face to Texas Tech fans, as it's Jonathan … END_OF_DOCUMENT_TOKEN_TO_BE_REPLACED