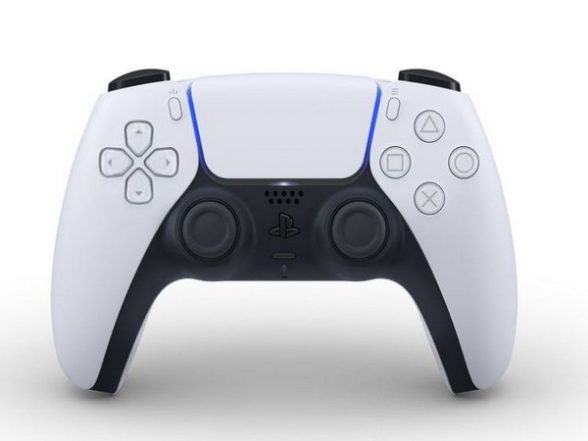 Washington [US], July 17 (ANI): Xbox Series X, Series S controllers might get some of the PS5 DualSense’ advanced features via a software update according to speculations.

Speaking about the PlayStation5 and Xbox Series X/S console, both the gaming consoles have different takes on how Microsoft and Sony want their users to experience their controller and Sony undoubtedly had proved itself best in the field after reinventing their new controller, a few months back— PlayStation5.

As per Mashable India, Xbox boss Phil Spencer has admitted to it himself, as he previously applauded Sony’s work on the DualSense controller, but now it seems he is going a step further. During a discussion of future Xbox accessory plans on the latest Kinda Funny Gamescast on YouTube, Spencer again lauded Sony’s gamepad and appeared to hint that he envisions an update for the Xbox Series X/S controller that would add some of the DualSense features.

“There’s probably some work that we’ll do on [the] controller. I think Sony’s done a nice job with their controller and we kind of look at some of that and [think] there are things that we should go do. But [we’re] probably not in the more bespoke accessories place right now.”

However, in future, it would be interesting to see what form a future Xbox controller might take. Microsoft could choose to update their gamepads for next-gen consoles with extra features, or the tech-savvies could be introduced with a new Xbox Elite controller.

“Not all of our controllers have all exactly the same capability. The Elite has the buttons on the back and stuff. We can’t turn the [Xbox] controller inside out because there’s so much expectation about the way it should work now, [but] we can innovate on top of that,” Spencer added, as per Mashable India. (ANI)

As fans anxiously awaited the release of the season finale of the Netflix thriller “Stranger Things,” the network went down for a brief period on … END_OF_DOCUMENT_TOKEN_TO_BE_REPLACED

If you know of local business openings or closings, please notify us here.PREVIOUS OPENINGS AND CLOSINGS· Air Products and Chemicals Inc.'s chosen … END_OF_DOCUMENT_TOKEN_TO_BE_REPLACED