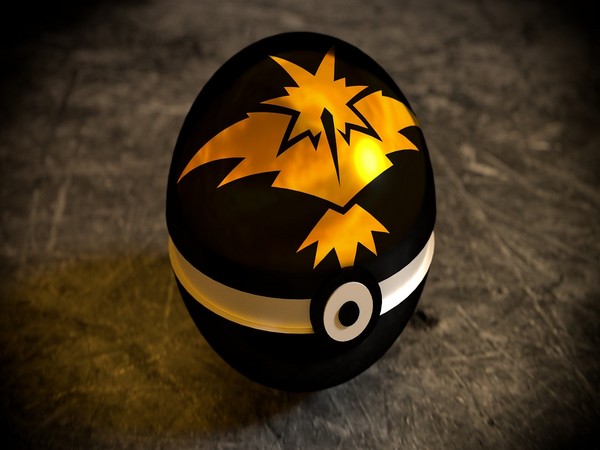 According to The Verge, presumably, it will be released on both iOS and Android, but specific platforms haven’t been confirmed.

For those who cannot decide which platform you want to play the game on, do not fret too much, as ‘Pokemon Unite’ will support cross-play between Nintendo’s console and mobile devices.

The Pokemon Company announced that the game will also support cross-progression, which can be enabled by signing in with either your Pokemon Trainer Club account or Nintendo Account on the devices that you want to use.

The game will be free to start, with optional in-game purchases available, including the paid “Aeos gems” currency. Players will get Aeos coins and tickets just from playing the game, which can unlock cosmetics and other items.

There will be season battle passes that players can level up over time to earn in-game rewards. Those paid Aeos gems, mentioned earlier, will let players pay to get rewards in the battle pass if they don’t want to put the time in.

A strategy-laced Pokemon game might seem like a strange combination, and it’s splashing onto the scene years after MOBAs like ‘League of Legends’ and ‘Dota 2’ exploded in popularity. Yet, ‘Pokemon Unite’ has a familiar cast of characters, and that might be enough to open the genre up to a new wave of fans. (ANI)

The University of Plymouth, the AHSN Network and Boehringer Ingelheim, has launched evidence-based recommendations to drive inclusive digital health … END_OF_DOCUMENT_TOKEN_TO_BE_REPLACED

This year’s Rising Stars of Private Equity has been published at a time of great uncertainty for the sector, as the young professionals on our list … END_OF_DOCUMENT_TOKEN_TO_BE_REPLACED

If you know of local business openings or closings, please notify us here.PREVIOUS OPENINGS AND CLOSINGS· Air Products and Chemicals Inc.'s chosen … END_OF_DOCUMENT_TOKEN_TO_BE_REPLACED