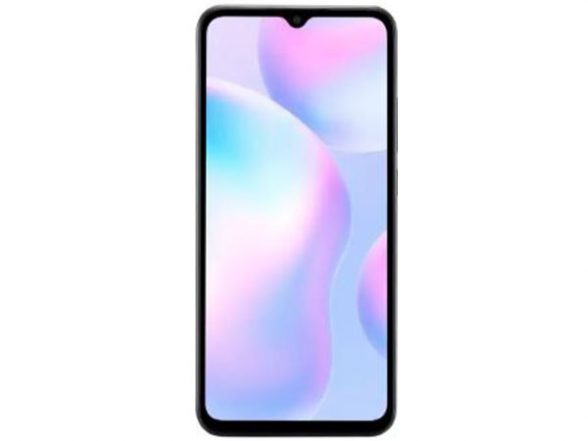 Washington [US], December 29 (ANI): After launching three phones under the Redmi Note 11 family, the Xiaomi sub-brand is all set to release Redmi Note 11S as a new phone, followed by a Redmi Note 11T.

As per GSM Arena, the phone with model number 2201117SG appeared on multiple certification websites, including the NBTC in Singapore, BIS in India, and the Eurasian Economic Area (EEC).

Reportedly, there are no less than four more variations of the model number, which are likely for the different carrier configurations, as well as multiple storage options. Sadly, the listings give zero information on any actual specs, launch date, or pricing whatsoever.

The Redmi Note 10S arrived for the global market in March 2021, but its successor may come earlier than that.

For the uninformed, the Redmi Note 11S will be the fourth name in the family, but not the fourth one in all countries. The Note 11 Pro and Note 11 Pro plus is expected to launch in India as Xiaomi 11i and Xiaomi 11i Hypercharge (not to be confused with Mi 11i) as soon as next Thursday. (ANI)

Arkansas Tech University students, their families, volunteers from the ATU move-in crew and ATU faculty and staff were among those who worked together … END_OF_DOCUMENT_TOKEN_TO_BE_REPLACED

Jain Anshu, President of Cantor Fitzgerald appears on CNBC's Squawk on the Street at the 2020 World Economic Forum in Davos, Switzerland on Jan. 22nd. … END_OF_DOCUMENT_TOKEN_TO_BE_REPLACED

With more than $750 million in building projects to complete, the Cherokee Nation has embarked on a monthslong hiring spree.A labor recruitment effort … END_OF_DOCUMENT_TOKEN_TO_BE_REPLACED