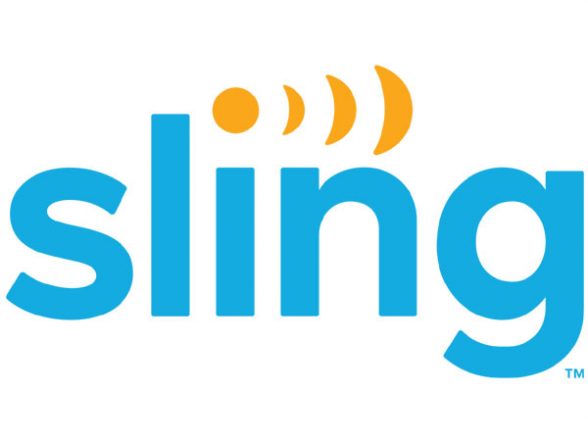 Following the launch, Sling’s International subscribers will have access to Eros Now’s over 1,500 titles, including top web originals and films.

“Sling TV is the leading American provider of South Asian content and continues to perfect our offering to connect consumers to the content they love,” said Liz Riemersma, VP of International, Sling TV, adding, “Eros Now offers an expansive web originals and film collection for our South Asian customers, and will make a fantastic addition to our Desi Binge bundle.”

“Indian content is hugely popular in North America. With Eros Now packaged and bundled on a popular service like Sling TV, the audiences will get access to the best catalogue of Indian Films and Originals Series,” said Ali Hussein, Chief Executive Officer, Eros Now.

Also Read | Decoupled Review: R Madhavan And Surveen Chawla Series Is A Never-Ending Rant Without Any Purpose Or Consequence.

He continued, “This partnership also dovetails nicely into Eros Now’s strategy of building audiences on the large screen in North America and further accentuates our strong distribution in the region.”

Eros Now service will be available to customers with the groundbreaking Desi Binge package, which includes other leading South Asian Content like Sony LIV and Voot, as well as the Hindi Pack and the Hindi Mega Pack at no additional cost to customers. Customers may also purchase Eros Now as a standalone service or as an add-on to another Sling TV service for USD 5 per month.

Sling TV is America’s leading provider of international and multicultural programming, with content from 27 countries in over 20 languages, starting at only USD 5 per month. (ANI)

The Dallas Cowboys have a vacancy - and just one kicker presently on the roster. And he's a familiar face to Texas Tech fans, as it's Jonathan … END_OF_DOCUMENT_TOKEN_TO_BE_REPLACED