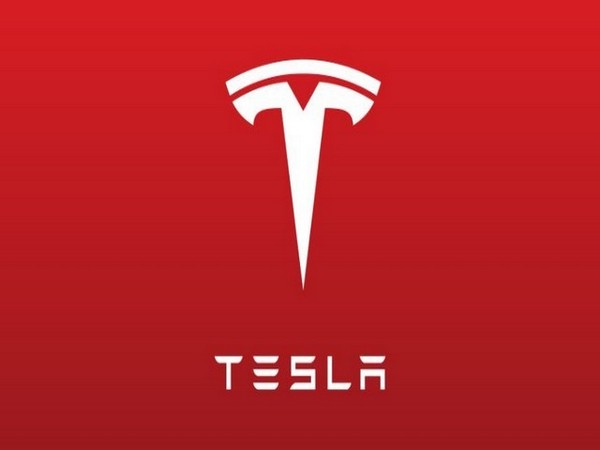 Washington [US], May 30 (ANI): For owners of the Tesla Model 3 or Model Y, it is apparently now possible that the in-car camera will soon be monitoring the vehicle while on autopilot.

According to TechCrunch, Tesla has reportedly enabled the capability through a software update. The use of the new feature was originally spotted on Twitter after a current Tesla owner took to the platform to post images of the latest software version on his Model Y.

Within the release notes, it described “Camera Cabin Updates” as, “If you do want your information shared, then you can change the car’s data settings by going to Tap > Controls > Safety & Security > Data Sharing via the Tesla’s touchscreen. Otherwise, it’s disabled by default and your data is only stored locally.”

As noted by TechCrunch, Tesla’s vehicles originally used sensors built into the steering wheel to keep drivers’ hands on the wheel while on Autopilot. But according to plenty of articles on the internet, it is very easy to fool the system into thinking your hands are on the wheel.

The new feature also comes only a few days after Tesla CEO Elon Musk confirmed the company’s Model 3 and Model Y vehicles, in North America, were being made without radar. In a blog post, Tesla said it will instead “rely on camera vision and neural net processing to deliver Autopilot, Full-Self Driving and certain active safety features.”

The sensors in conjunction with the cameras and LiDar are mainly used to detect spacing and objects around it for things like blind spots, forward collision warnings, automatic emergency braking, and more.

But the transition from radar sensors to a camera-based system is not a good look as far as safety goes. The company has already lost its “Top Pick” status from Consumer Reports among other seals of approval from testing organizations.

Details on exactly how the cabin cameras will work to ensure safe driving are yet to be revealed. But considering it is rather creepy to think about cameras watching you while driving, new Model 3 and Model Y owners should definitely make sure those data settings are disabled. (ANI)

The UK tech community has reacted with an outpouring of shock and sadness upon learning that Tech Nation, the entrepreneur network that has supported … END_OF_DOCUMENT_TOKEN_TO_BE_REPLACED

© APFedEx will cut more than 10 per cent of its global leadership team, adding to the more than 12,000 employees it has shed over the past seven … END_OF_DOCUMENT_TOKEN_TO_BE_REPLACED

The Westfield Town Council voted 7-1 on Tuesday to introduce an ordinance that allows for a downtown redevelopment plan to move forward.It will next … END_OF_DOCUMENT_TOKEN_TO_BE_REPLACED