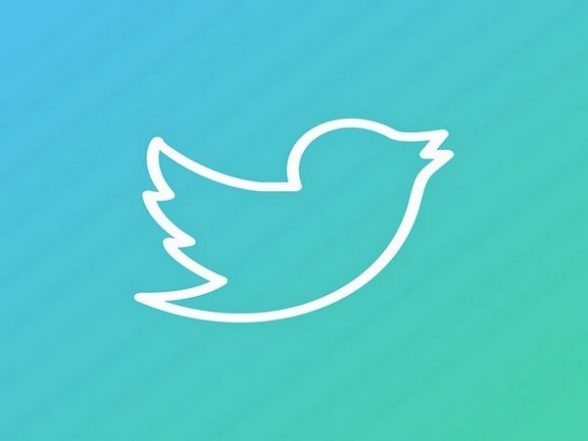 Washington [US], August 14 (ANI): American micro-blogging and social networking service Twitter has halted its account verification programme, saying that it needs to work on the application and review process that lets people into the blue check mark club.

As per The Verge, this change, where Twitter will not be letting new people apply for verification, is coming after the platform admitted that several fake accounts, which reportedly seemed to be part of a botnet, were incorrectly verified.

If you have recently applied for verification, there is a chance you’ll get it — Twitter Verified has said that it’ll still be reviewing existing applications, so the freeze is just preventing new people from being able to apply.

In other words, if you were able to apply before, Twitter’s lead says you still can. Twitter hasn’t indicated that it’ll be making changes to the criteria that it uses to deem accounts as verifiable or not.

Also Read | Vinesh Phogat Finds Support from Sports Fraternity After Indian Wrestler Opened Up About her Struggles During Tokyo Olympics 2020.

A Twitter spokesperson told The Verge that it would “resume rolling out applications in the next few weeks.”

This isn’t the first time Twitter has paused its verification programme. It put the public process on hold in 2017, after it received backlash for verifying one of the organisers behind the Unite The Right rally in Charlottesville.

It brought back a revamped version in 2021 and paused it a week later due to an avalanche of requests.

The start-stop issues Twitter has been having with its Verified programme speak to the difficulties that can come with issuing a badge that is sometimes regarded by users as an endorsement.

Twitter said that the purpose of the badge is to show that an account is “authentic, notable, and active,” but even those criteria can end up courting controversy when people who are arguably notable get their applications rejected (especially when obviously fake accounts make it through). (ANI)

By Rajesh Rege Until very recently, sustainability did not gain currency as a defined corporate objective across a majority of industrial sectors. … END_OF_DOCUMENT_TOKEN_TO_BE_REPLACED

The revelation that a cryptocurrency lobbyist donated £500,000 to the Conservative Party two months before the government pledged to turn the UK into … END_OF_DOCUMENT_TOKEN_TO_BE_REPLACED

WASHTENAW COUNTY – An indoor saltwater pool, vaulted ceilings and rolling hills are the highlights of a spacious 14,000-square-foot estate in between … END_OF_DOCUMENT_TOKEN_TO_BE_REPLACED