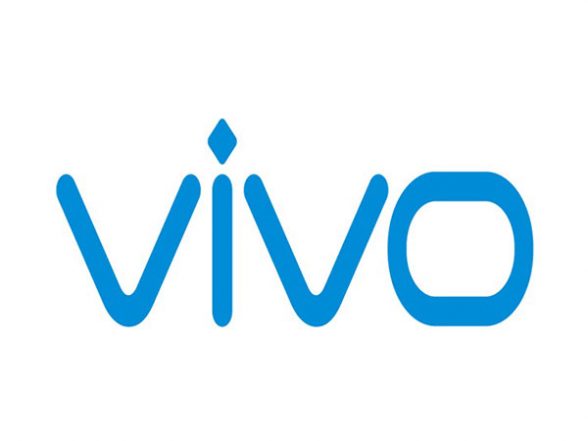 Dongguan [China], May 10 (ANI): The Vivo X80 series, which was unveiled last month in China, is all set to make its debut in the Indian market on May 18.

According to GSM Arena, the lineup includes three models – X80, X80 Pro, and X80 Pro+ but the flagship variant has not been unveiled yet, and it will only arrive in Q3 2022.

Moreover, Vivo India has only confirmed the X80 Pro explicitly, but the use of the word “series” in its promo campaign pretty much confirms the company will also launch the X80 in India on May 18.

As per GSM Arena, Vivo hasn’t revealed the X80 and X80 Pro’s Indian prices yet, but the company says the smartphones will be sold exclusively through e-commerce sites. (ANI)

The Dallas Cowboys have a vacancy - and just one kicker presently on the roster. And he's a familiar face to Texas Tech fans, as it's Jonathan … END_OF_DOCUMENT_TOKEN_TO_BE_REPLACED