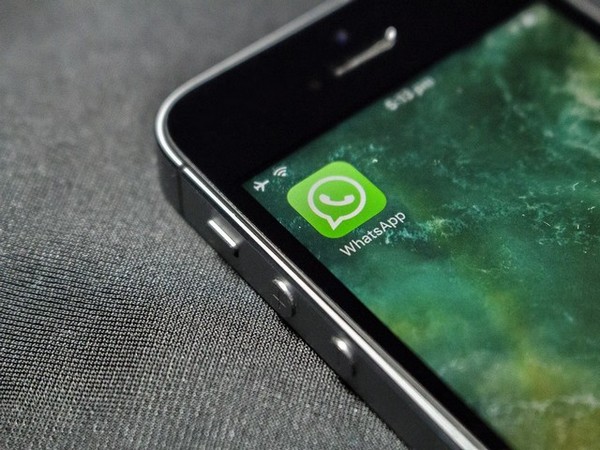 Washington [US], June 5 (ANI): With the latest update on the instant messaging service, WhatsApp has recently released six new sticker packs for iOS and Android on the sticker store.

As reported by Mashable, the feature was first spotted by WABetaInfo, a popular website that posts regular updates around WhatsApp.

According to WABetaInfo, sticker packs are available now on the WhatsApp sticker store. A user can access them by opening any chat, tapping the sticker button and the ‘more’ icon. In case one is not able to spot the new stickers in the store, a user will be able to see them after 30 minutes.

Per Mashable, the six sticker packs that have been released on WhatsApp includes egg and chup, realistic rabbit, betakkuma 2, square cheese’s daily life, woman cactus, and a burdensome pigeon named eagle. All the stickers look super cute and fun and would certainly make the conversations over the platform more engaging.

In related news, WhatsApp is testing a new feature called ‘review’ that will allow WhatsApp users to preview their voice note or voice message before sending them. The review button feature is currently under development and will be released soon for both Android and iOS users.

Scammers are taking advantage of the holiday hubbub to defraud consumers in increasingly sophisticated schemes. While prevalent year-round, financial … END_OF_DOCUMENT_TOKEN_TO_BE_REPLACED

We pride ourselves on our service to Native American students and the communities they represent.We are approaching the end of a memorable fall … END_OF_DOCUMENT_TOKEN_TO_BE_REPLACED