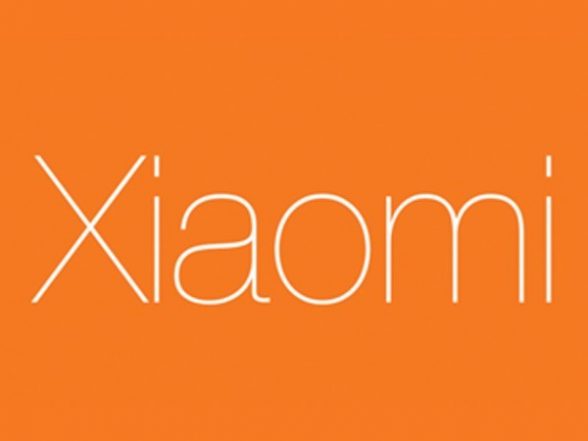 Xiaomi’s CEO, Lei Jun, promised that the next major MIUI version would arrive before the end of this year without giving any specific time frame or a list of phones. However, GSM Arena found a list of phones that might be getting MIUI 13 pretty soon.

Other devices will also be getting their MIUI 13 in 2022 but reportedly not all updates will be based on Android 12.

As per GSM Arena, the latter will arrive later next year most probably. (ANI)

As fans anxiously awaited the release of the season finale of the Netflix thriller “Stranger Things,” the network went down for a brief period on … END_OF_DOCUMENT_TOKEN_TO_BE_REPLACED

If you know of local business openings or closings, please notify us here.PREVIOUS OPENINGS AND CLOSINGS· Air Products and Chemicals Inc.'s chosen … END_OF_DOCUMENT_TOKEN_TO_BE_REPLACED