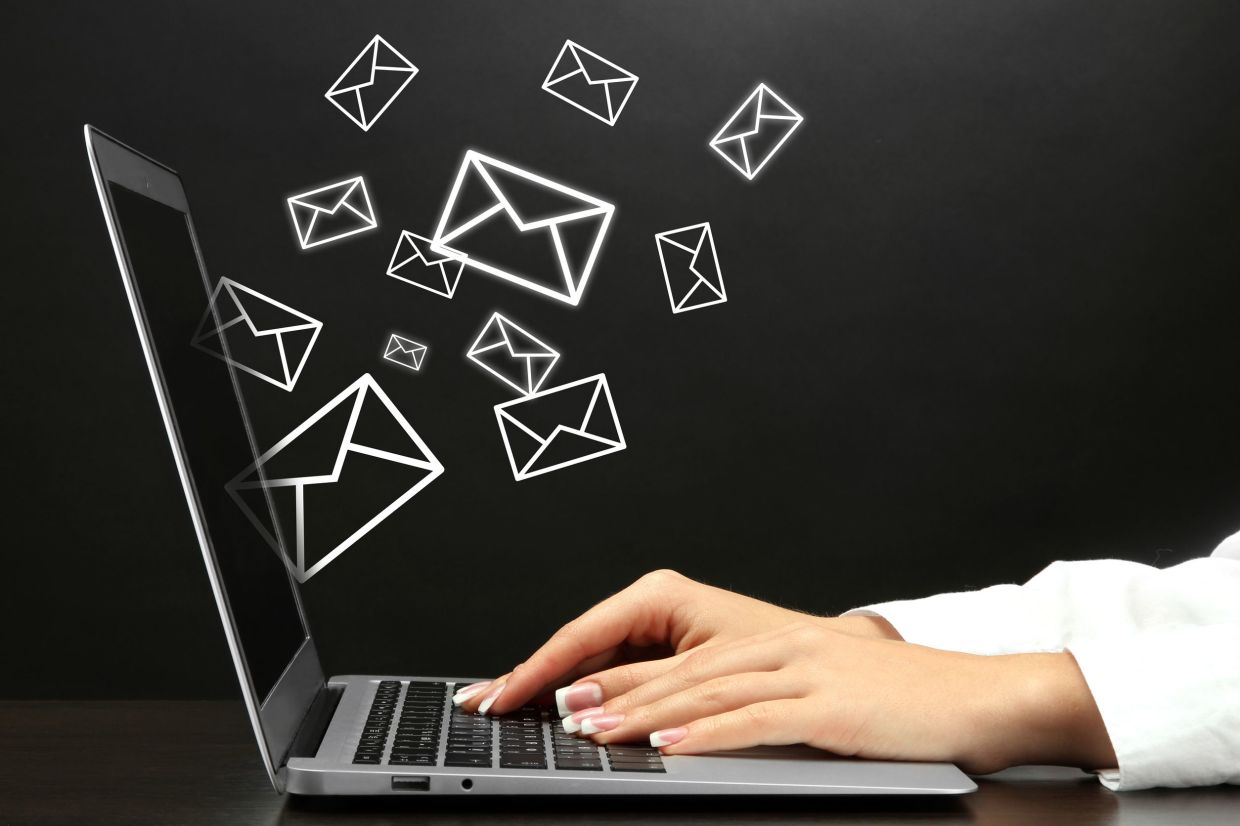 Q: Right after I upgraded my Mac to the Big Sur 11.3 operating system, I could no longer send e-mails with attachments using the Microsoft Outlook program. I get an error message that says “a secure connection cannot be established with the server smtp.comcast.net.”

A: There’s some miscommunication between your Mac and the Comcast mail server. (The mail server is called smtp.comcast.net, where SMTP stands for “simple mail transfer protocol”).

Typically, this occurs when a computer sends the mail server an erroneous bit of code. In your case, the Mac’s software probably caused that to happen. Here are some possible causes:

— A conflict between Outlook and Big Sur. Different versions of Outlook have trouble with the operating system. Outlook version 14, which was included in “Office for Mac 2011,” does not work on Big Sur. The Outlook program contained in “Office for Mac 2016” will run on Big Sur, but may have to be updated first (see tinyurl.com/wdvk2de7). The version of Outlook included in “Microsoft 365 for Mac” may need to be completely uninstalled from your Mac, then reinstalled, in order to correct any problems with Big Sur (see tinyurl.com/48utyuwu).

— A conflict between Outlook and Norton security software. If you use either “Outlook 2019 for Mac” or the Outlook program contained in “Microsoft 365 for Mac,” the error can result if you send an e-mail with an attachment while using “Norton Security for Mac” version 8.6.3 or newer. A feature of the Norton program called “vulnerability protection” may be preventing the e-mails from being sent.

If that’s the case, Microsoft recommends that you report the problem to Norton (see tinyurl.com/34925k9k). Norton said the temporary workaround for sending e-mails with attachments is to briefly turn off “vulnerability protection” (see tinyurl.com/m489wdjv).

Q: My Windows 10 PC uses a memory card reader (a SanDisk MicroMate) that plugs into the PC’s USB port. The PC can detect the card reader but can’t open the SanDisk memory card from my Sony camera. What’s the problem?

Another possibility is that the memory card contains a file error that prevents your PC from reading it. This could have happened if you bought a memory card with more storage capacity than your camera could handle, then formatted the card in the PC rather than the camera.

The camera might still have been able to use the memory card, but eventually the photo files stored on the card would have become corrupted. (The best way to avoid this problem is to let the camera format new memory cards; see tinyurl.com/z7hcfwbm). If your camera card contains corrupted files, you can sometimes retrieve the card’s contents by using PC “recovery software” (see tinyurl.com/sjjxcr4h). – Star Tribune/Tribune News Services

The UK tech community has reacted with an outpouring of shock and sadness upon learning that Tech Nation, the entrepreneur network that has supported … END_OF_DOCUMENT_TOKEN_TO_BE_REPLACED

© APFedEx will cut more than 10 per cent of its global leadership team, adding to the more than 12,000 employees it has shed over the past seven … END_OF_DOCUMENT_TOKEN_TO_BE_REPLACED

The Westfield Town Council voted 7-1 on Tuesday to introduce an ordinance that allows for a downtown redevelopment plan to move forward.It will next … END_OF_DOCUMENT_TOKEN_TO_BE_REPLACED