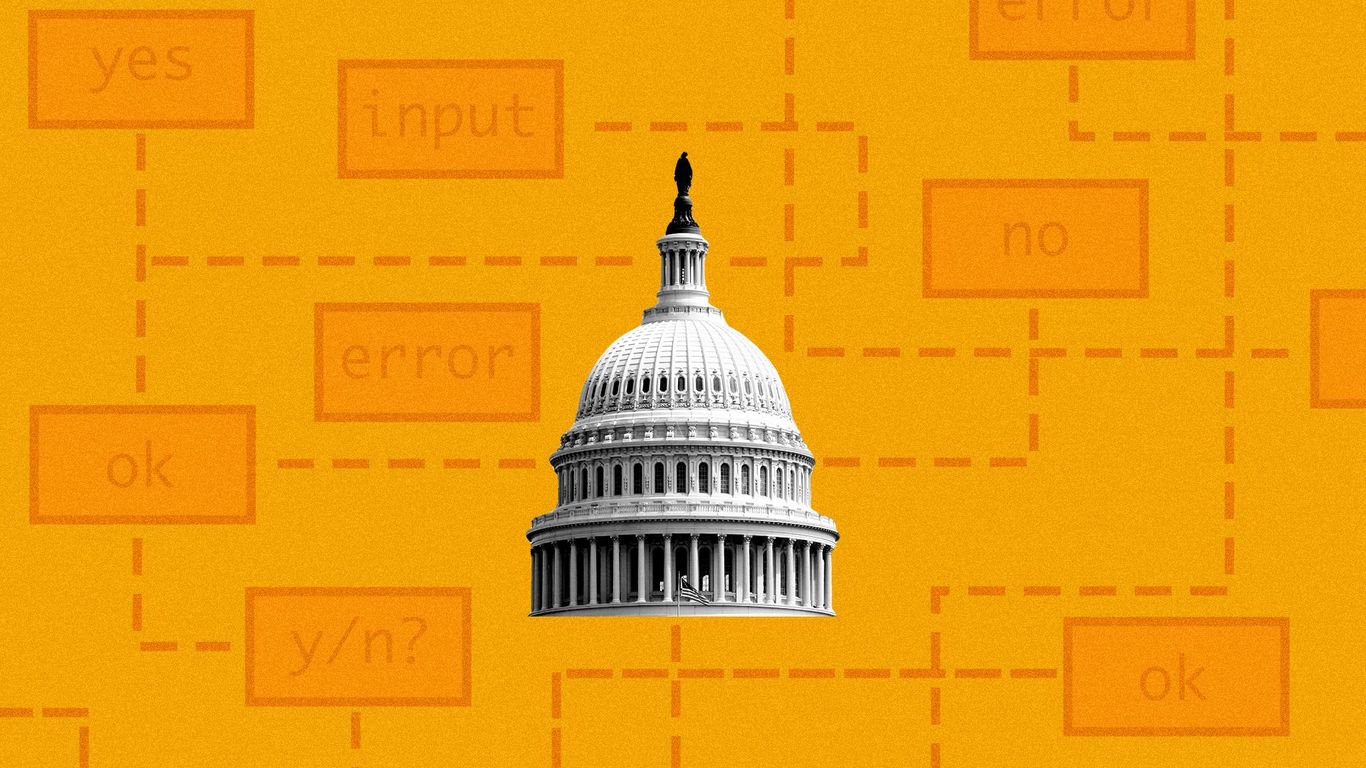 There’s broad agreement among leaders of both parties that Big Tech needs to be reined in — but widely different views on how to do it, as two Monday stories illustrated.

The state of play: In Washington, Democrats on a key House committee met with various stakeholders to carefully craft new legislation that might fly with both industry and its critics, Axios’ Margaret Harding McGill scooped. Representatives of Facebook, Twitter and Google all attended.

Driving the news: The Florida law would fine social media services that permanently ban candidates running for office in Florida.

Between the lines: While Florida’s law might never be enforceable, if nothing else it could serve as a warning to tech companies of what can happen when you don’t have a seat at the table.

The UK’s antitrust watchdog started a new investigation of Alphabet Inc.’s Google, over suspicions it may have abused its dominant position across its … END_OF_DOCUMENT_TOKEN_TO_BE_REPLACED

This is the daily notebook of Mike Santoli, CNBC's senior markets commentator, with ideas about trends, stocks and market statistics. Dip-buyers have … END_OF_DOCUMENT_TOKEN_TO_BE_REPLACED

New York Tech has launched a new integrated marketing campaign, appearing on Long Island and in New York City. The “A Place for You” campaign includes … END_OF_DOCUMENT_TOKEN_TO_BE_REPLACED