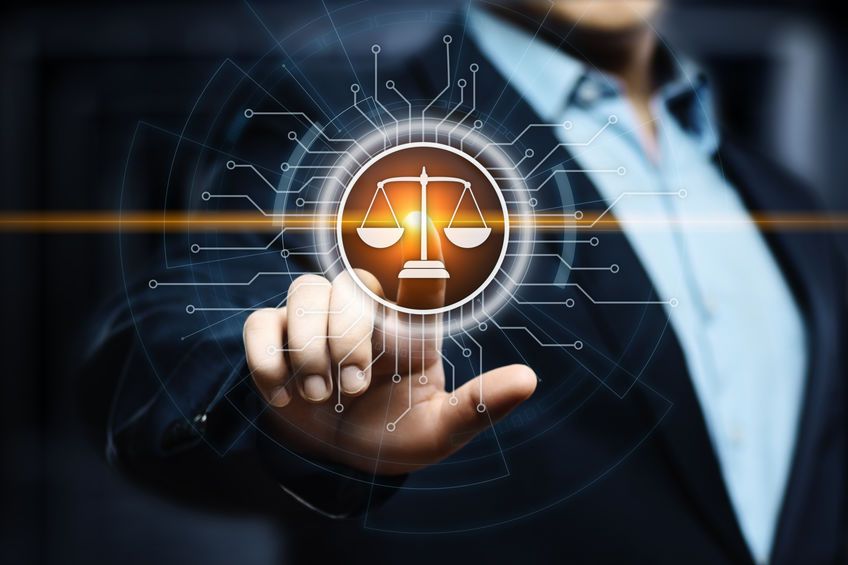 In March, New Jersey’s Department of Education in the United States launched a citizen engagement process asking students, teachers and parents to vote on ideas for changes that officials should consider as the state reopens its schools after the pandemic closed classrooms for a year.

The project, managed by The Governance Lab at New York University’s Tandon School of Engineering, is part of a month-long initiative that uses an online survey tool called All Our Ideas to help state education officials prioritise policy making based on ideas solicited from those who are directly affected by the policies.

Among the thousands of votes cast for various ideas nationwide, teachers and parents backed changes that would teach more problem-solving skills to kids.

But students backed a different idea as the most important: making sure that kids have social and emotional skills, as well as “self-awareness and empathy”.

A government body soliciting ideas from those who are directly affected, via online technology, is one small example of greater citizen participation in governance that advocates hope can grow at both state and federal levels.

Although some US states are taking small steps toward engaging their citizens more through technology, democracies such as Taiwan and Brazil are making greater strides in using technology to include citizens in drafting national legislation that helps break the traditional monopoly on the process by powerful vested interests.

“There are people who now have access and want to be ‘in the room where it happens’ and who don’t want other people to have access,” said Beth Simone Noveck, director of The Governance Lab, which advocates using tech tools to broaden the democratic process around the world.

“That’s why it’s important to create multiplicity of avenues for participation”, so average citizens who are directly affected by rules and laws can have an equal footing with the powerful, said Noveck.

Platforms based on artificial intelligence available today can aid in crowdsourcing by helping gather, categorise and summarise opinions from large audiences, as well as extract new information to assist policymakers, Noveck said.

Taiwan has taken crowdsourcing legislative ideas to a new height.

The need for an open consultation process stemmed from the 2014 Sunflower Student Movement, when groups of students and others occupied the Taiwanese parliament to protest the fast-tracking of a trade agreement with China with little public review.

The Sunflower Student Movement, which occupied the parliament building in Taipei, Taiwan in 2014, led to the island adopting citizen input votes through mobile phone tech. — TNS

After the country’s parliament acceded to the demands, the “consensus opinion was that instead of people having to occupy the parliament every time there’s a controversial, emergent issue, it might actually work better if we have a consultation mechanism in the very beginning of the issue rather than at the end”, said Audrey Tang, Taiwan’s digital minister.

The vTaiwan process focuses mostly on digital economy issues and has addressed 26 different legislative proposals, with 80% resulting in legislation or government action, according to the project’s website.

In one well-known case from 2016, the vTaiwan process was used to determine how to regulate Uber.

During a four-week process, as many as 4,000 people participated in consultations using Polis, a platform based on machine learning that gathers and analyses opinions from a large number of participants.

Taiwan’s government then ratified into legislation the four broad consensus items that emerged from the consultation process.

Non-digital-economy issues, such as environmental issues and marriage equality, are handled in Join, a process similar to vTaiwan that is managed by the country’s public service officials, Tang said.

To ensure that only Taiwanese citizens participate in the process, users must have a SIM card issued by one of the five telecom companies in the country and registered users get a confirmation code sent to their phone, she said.

“There’s actually a surprisingly high amount of difficulty in obtaining thousands of SIM cards” for anyone trying to impersonate or interfere in the process, she said.

All the open-source software platforms are run on government-operated Cloud infrastructure and tested for cyber weakness, she said.

The case of Brazil

At about the same time that Taiwan’s Sunflower movement was unfolding, in Brazil then-President Dilma Rousseff signed into law the country’s Internet bill of rights in April 2014.

The bill was drafted and refined through a consultative process that included not only legal and technical experts but average citizens as well, said Debora Albu, programme coordinator at Brazil’s Institute for Technology and Society of Rio, also known as ITS.

The institute was involved in designing the platform for seeking public participation, Albu said.

“From then onwards, we wanted to continue developing projects that incorporated this idea of collective intelligence built into the development of legislation or public policies,” Albu said.

In 2015, ITS launched a project called Mudamos, which initially involved a web platform that hosted debates on public policy issues, and later an app that Brazilians can use to propose legislation and collect signatures from fellow citizens to back their proposals.

While Brazil’s constitution allows its citizens to propose legislation at the local, state and even federal level, and draw support by gathering signatures, the right has remained largely unused because the task of collecting and verifying signatures has been daunting in the absence of technology, Albu said.

Brazilian citizens can download the Mudamos app on their smartphones and register with their electoral identification number, name and address, which are verified with the country’s electoral body.

The mobile app then issues a cryptographic key, half of which is stored on the mobile phone; the other is kept with Mudamos and used to verify a signature as authentic.

Since its launch in 2017, the app has been downloaded 800,000 times and as many as 90 legislative proposals at the local, state and federal levels are in various stages of gathering signatures, Albu said.

A federal bill needs 1.5 million signatures to be considered by the country’s National Congress, she added.

Although Brazil and Taiwan share some commonalities in citizen participation, Brazilians have problems with unequal access to technology that limits citizens’ participation, whereas Taiwan, a wealthy but small island, provides all its citizens with unparalleled access to high-speed broadband.

“Broadband is a human right” in Taiwan, Tang said.

“There’s no broadband inequality. Even at the very top of Taiwan, almost 4km high, you’re guaranteed to have that broadband connection.

“Brazil faces regional discrepancies in Internet access, with richer regions in the south and southeast having greater connectivity, whereas areas in the north and northeast, bordering the Amazon rainforest, have poor Internet access, which limits participation,” Albu said.

The country also has to tackle the challenge of training public officials about the utility of tech tools in their decision-making, said Marco Konopacki, a senior adviser for public participation in the city of Niteroi.

To be effective, “digital tools have to be connected to a participatory culture” in which public officials know how to involve citizens in the legislative and rule-making process, Konopacki said. – CQ-Roll Call/Tribune News Service

Harrison Butker is going to be playing for another Super Bowl with the Kansas City Chiefs.Butker nailed the game-winning field goal to send the Chiefs … END_OF_DOCUMENT_TOKEN_TO_BE_REPLACED